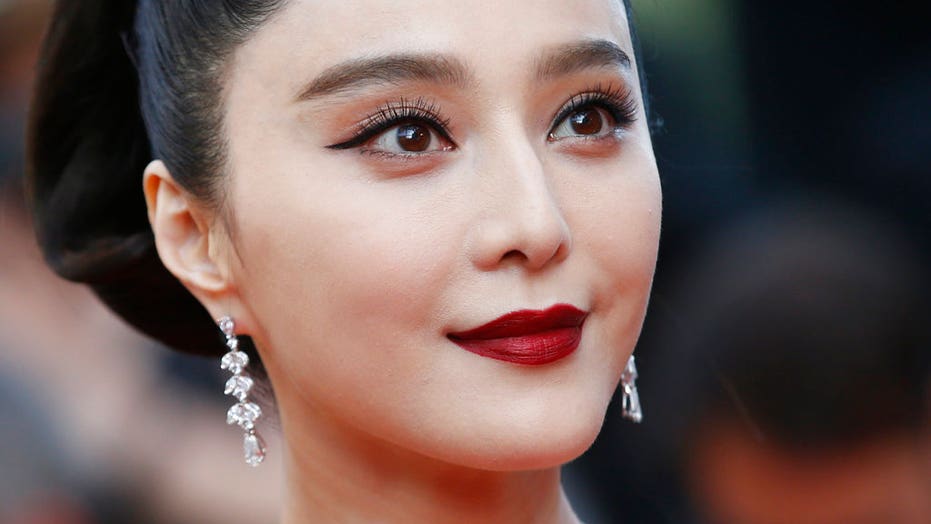 Chinese movie star Fan Bingbing, who is believed to have been disappeared by her own nation for four months last year, is now thanking its Communist authorities for her punishment.

“It may be a trough I encountered in my life or in my work, but this trough is actually a good thing,” she told the New York Times Saturday, in her first interview with Western media since she vanished from public view and shut down her active social media presence in June 2018.

“It has made me calm down and think seriously about what I want to do in my future life,” she said.

Fan, who has starred in dozens of Chinese films and TV series and in American blockbusters like 2014’s “X-Men: Days of Future Past,” was once known as China’s most highly paid actress.

Chinese authorities accused her of tax evasion in October 2018, but no criminal charges were filed after Fan posted a groveling apology on Weibo, a Chinese social media app.