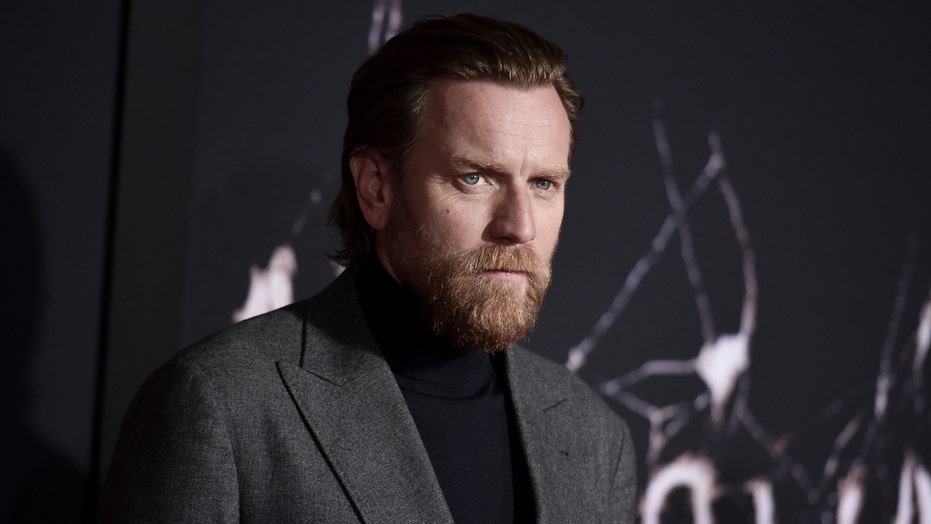 But this time around, the actor had to keep quiet about reprising his role as Obi-Wan Kenobi, despite knowing for the past year that he would do so.

McGregor told the Associated Press at Tuesday night's premiere of the thriller "Doctor Sleep," that while he understood the silence was a necessary evil, "I'm not really brought up that way. I'd much rather be honest with people."

"But the studios are, and the franchises are, understandably secretive," he added. "And they want to keep everything a secret till they want it released."

McGregor played the young Obi-Wan in "Star Wars: The Phantom Menace" in 1999 and also appeared in the other two "Star Wars" prequels.

"Once they started making spin-off movies, there was such a lot of speculation about an Obi-Wan spin-off. And I was asked every time I did an interview by people, would I do it? And it just became embarrassing, because it sounded a bit like I was trying to get the part from Disney. You know, like, I was saying, 'Well, you know. Well, if they give me a call, I'd be, you know, I'd be interested," he said. "Fans [would] like being angry with Disney, saying, 'They better not cast someone else.' And I was thinking, 'Who else are they going to cast, you know? Like just let me say it.'"

Disney announced the Obi-Wan series in August at the D23 Expo. It is set to premiere on the Disney Plus streaming service next year.

"And now [that] the cat is out of the bag that we're doing again, I'm really excited about it," McGregor said. "It's a really phenomenal storyline that we're going to tell."