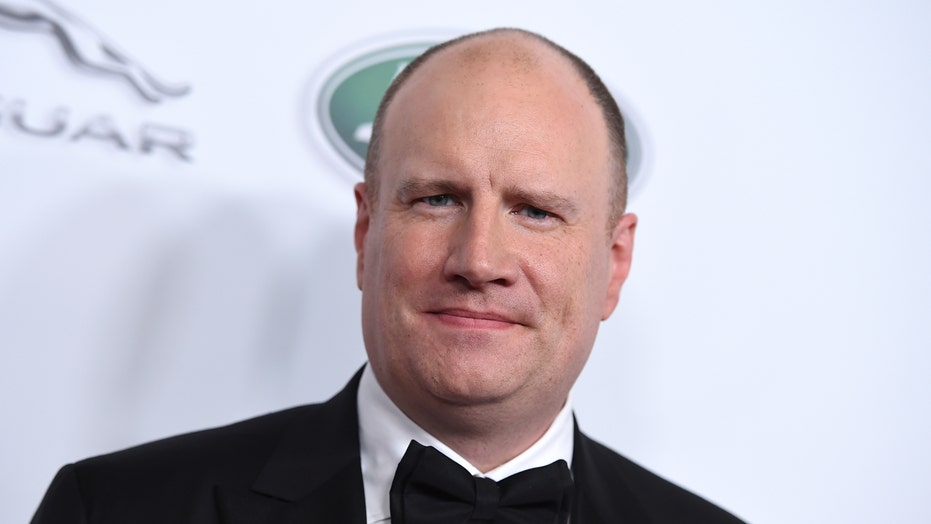 The Marvel Studios chief will be teaming up with Lucasfilm on the project.

On Wednesday, Walt Disney Studios co-chairman Alan Horn told The Hollywood Reporter that it made sense for Feige to join Lucasfilm President Kathleen Kennedy and help usher in a new era in "Star Wars" storytelling.

As the president of Marvel Studios, which Disney acquired in 2009, Feige turned the Marvel Cinematic Universe into the most successful franchise in movie history, boasting over $22 billion in worldwide ticket sales.

"Star Wars" is entering this new phase after the Skywalker saga comes to a close in December.