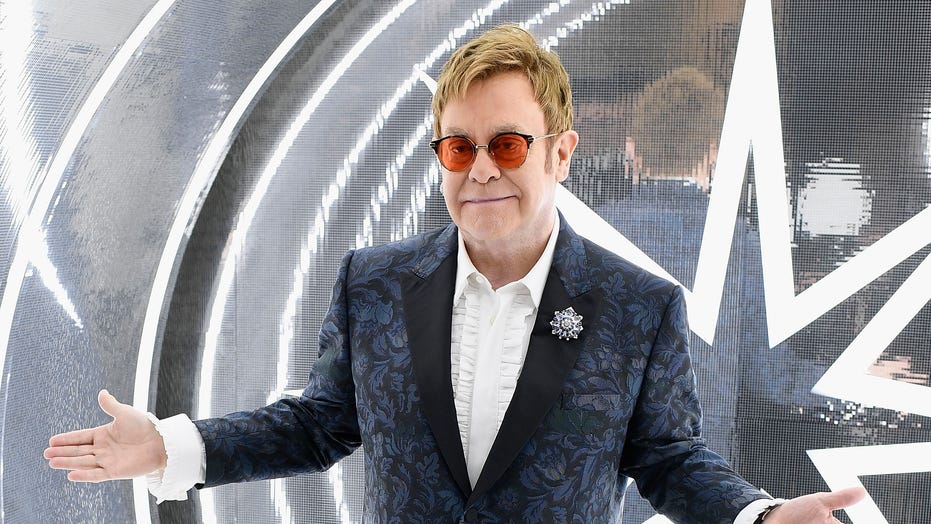 Elton John revealed in an interview with BBC One, that he actually urinated on himself while performing on stage.

The music icon made the revelation on “Elton John: Uncensored,” on Thursday and explained to Graham Norton in the lengthy interview that in 2017, just two weeks after undergoing an operation for prostate cancer, he was enduring after-effects of the procedure which impacted his bladder control.

“If only they knew,” John, 72, said of his audience during that particular show.

John was diagnosed with prostate cancer in 2017 and elected to have surgery soon after instead of undergoing chemotherapy. Though the operation was a success, days later John was forced to deal with an infection that nearly took his life, he said in his memoir, “Me.” (via the Guardian)

During the interview, John also touched on his dislike for being bald, which he said is why he wears a toupee,” telling the outlet he looks “like Shrek” without one.

Of his pacemaker, John said he digs the contraption.

“I’m like the bionic woman,” he quipped, noting that he has a pacemaker but doesn’t have tonsils, a prostate, an appendix or hair. 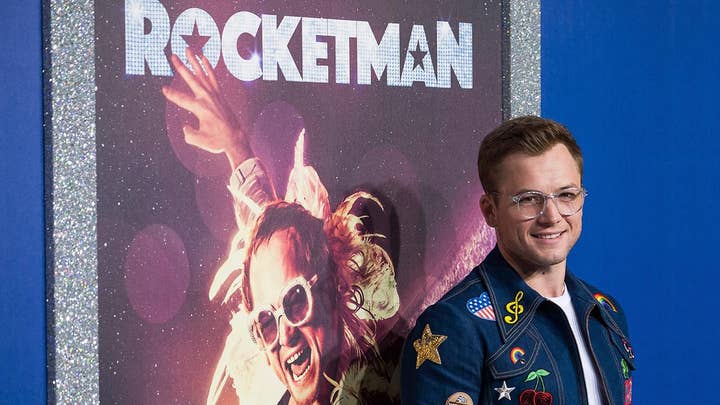 The “Rocket Man” crooner’s interview comes just two days after the legend called off his performance in Orlando due to an ear infection some 20 minutes after the show was supposed to start.

"The rescheduled Orlando date, a stop on Elton's Farewell Yellow Brick Road tour, will be announced in the near future so please hold onto your tickets," Amway Center tweeted on Wednesday.

While the abrupt cancellation frustrated and angered concertgoers, John released a statement on Twitter saying he was “sincerely sorry” for the shutdown.

"We are sincerely sorry to everyone due to attend the shows in Orlando last night and Tampa tonight," the statement began. "Elton has been on a course of antibiotics to combat an ear infection and it was expected that these would clear the infection in time to play the Orlando show."

The statement continued, "Elton and his band play 100% live and with impaired hearing and ear pain he wouldn't have been able to deliver the performance his fans deserve. He will take a couple of days rest to allow the infection to clear up and both will be rescheduled as soon as possible."

John broke the news that he would be retiring from tour life at the beginning of the year. The singer announced that he would embark on the three-year farewell tour to give his devoted fans once last chance to see the "Rocket Man" in action.