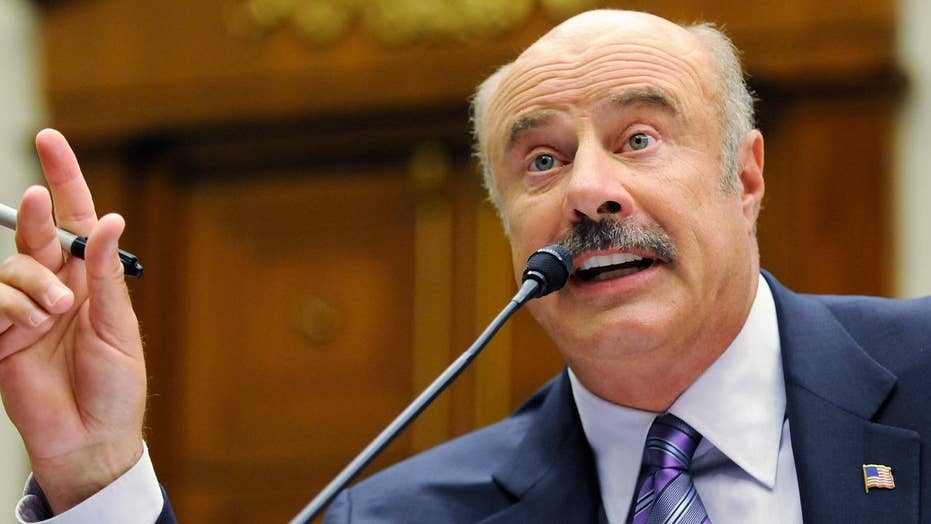 Fox411: The 'Dr. Phil' show is firing back amid a shocking report that claims his show staff helped guests procure drugs and alcohol ahead of episodes about battling addiction.

The "Dr. Phil" show is firing back amid a shocking report that claims his show staff helped guests procure drugs and alcohol ahead of episodes about battling addiction.

A rep for the TV show, which is hosted by Phil McGraw, told Fox News the report published on Thursday following an investigation by STAT and the Boston Globe is inaccurate.

“The STAT article does not fairly or accurately describe the methods of ‘Dr. Phil,’ the TV show, or its mission to educate millions of viewers about drug and alcohol addiction,” a spokesperson for “Dr. Phil” told Fox News in a written statement. “The show does not give drugs or alcohol to its guests and any suggestions to the contrary is errant nonsense.

“For the past 16 years, the ‘Dr. Phil’ show has provided valuable information to viewers by telling compelling stories about people who are fighting the battle to overcome alcohol and drug addiction. Unfortunately, addicts often lash out at the very people who are trying the hardest to help them break the cycle of addiction. Although terribly unfortunate, this is an understandable part of the behavior of addicts on their journey to recovery. Deception, dishonesty and denial are hallmarks of addiction. It tears families apart and certainly creates levels of complexities when we produce these important shows. None of this will deter the Dr. Phil show from its commitment to continue to educate and inform the public about the worsening epidemic of addiction.”

On Thursday, the bombshell report claimed a “Dr. Phil” guest, Todd Herzog, found vodka in his dressing room, ahead of the show. The 2007 "Survivor" winner said he was offered a Xanax to "calm his nerves" by a show staff member ahead of his taping.

Meanwhile, the mother of 28-year-old Kaitlin from Lansing, Mich., alleges a staffer for "Dr. Phil" helped Kaitlin, who was then pregnant, get heroin ahead of her 2016 show taping.

Joelle King-Parrish said a show producer joined her and her daughter Kaitlin as they headed in a cab together to Skid Row.

Kaitlin's excursion to purchase heroin on Skid Row aired on "Dr. Phil." McGraw later scolded King-Parrish on the show for taking her daughter to buy drugs instead of taking her to the hospital.

Another guest, Jordan, who appeared on the show in 2012 also claimed a show producer told her to "go to Skid Row" to buy heroin ahead of her taping.

Dr. Phil’s personal reps have yet to comment on the accusations. The star has remained quiet about the scandalous report on social media. On Friday, he shared images on Instagram celebrating the birthday of his wife, Robin McGraw.

Phil McGraw, 67, launched "Dr. Phil" in 2002 after he gained fame as a popular guest on "The Oprah Winfrey Show." The show tackles addiction as well as relationship problems, weight loss struggles and more personal struggles.