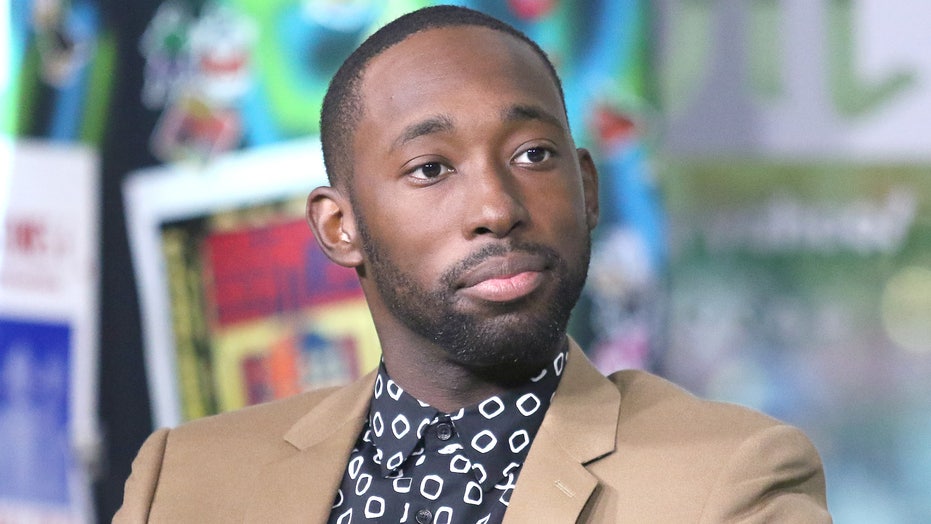 Jeremy Tardy, who appears in Netflix's "Dear White People," has announced that he's exiting the show, citing "racial discrimination" as the reason for the move.

Tardy, 29,  has appeared in the show's first three seasons in varying capacities.

TOM BERGERON, ERIN ANDREWS WILL NOT RETURN TO 'DANCING WITH THE STARS'

"Unfortunately I will not be joining NETFLIX’s Dear White People for its fourth and final season due to my experience with Lionsgate and their practices of racial discrimination," wrote Tardy in the first of several tweets. "After being offered to return for several episodes my team was notified that our counter offer would not be considered and that the initial offer was the 'best and final.'"

Tardy said he found the denial to be disturbing because one of his white co-stars -- a "true ally," as Tardy called him -- had disclosed that he was given the same initial offering, but was able to "successfully negotiated a counter offer" with Lionsgate, the show's production company.

Producers "maintained their position" in the matter, Tardy said, insisting he was not to be given a raise regardless of his "credits and experience."

Tardy said that he and a number of other actors that held recurring positions on the show "banded together" in late August to reject their offers from Lionsgate.

"Our stance was to move powerfully as a unit in the negotiation process and, more importantly, to stand on principle because this is not simply a monetary matter," the actor explained. "We were all aware of the notorious pay disparities between people of color and our white colleagues on Netflix and Lionsgate shows; so this made it blatantly obvious."

The movement was "undermined with side deal offers and lack of transparency," according to Tardy, which led to some members of the group taking deals before everyone else had received a "fair and equitable negotiation."

He continued: "These companies have recently released statements and even donations in support of the Black Lives Matter movement. I am calling out their shameful practices of discrimination and racial inequality with regard to how they have historically undervalued and lowballed people of color."

Tardy called statements and donations from such organizations "politically correct lip service and symbolic gestures," and noted that such behavior does not take away from the duty of carrying out business in an "equitable manner."

"The fact that this has occurred behind the scenes of a show which purports to address systemic issues of racism and discrimination displays the very epitome of hypocrisy," he said. "Lionsgate. Netflix. I see you. We see you.

Lionsgate did not immediately respond to Fox News' request for comment while Netflix deferred the request to the studio.

Jeremy Tardy has appeared in 11 episodes of Netflix and Lionsgate's 'Dear White People,' according to IMDb. (Photo by Jim Spellman/Getty Images)

Lionsgate, did, however, offer a statement to Entertainment Weekly, calling the rejection of the counteroffer "a purely financial negotiation regarding deal terms."

"Lionsgate is committed to equal treatment for all talent regardless of race, gender, age or sexual orientation," they continued. "We are very proud of Dear White People and its place in the national conversation about racial equality and social justice and we look forward to beginning production on its 4th season."

"Dear White People," based on the 2014 film of the same name, follows a group of Black students navigating their way through a predominantly white Ivy League college. Its fourth season will be its last.