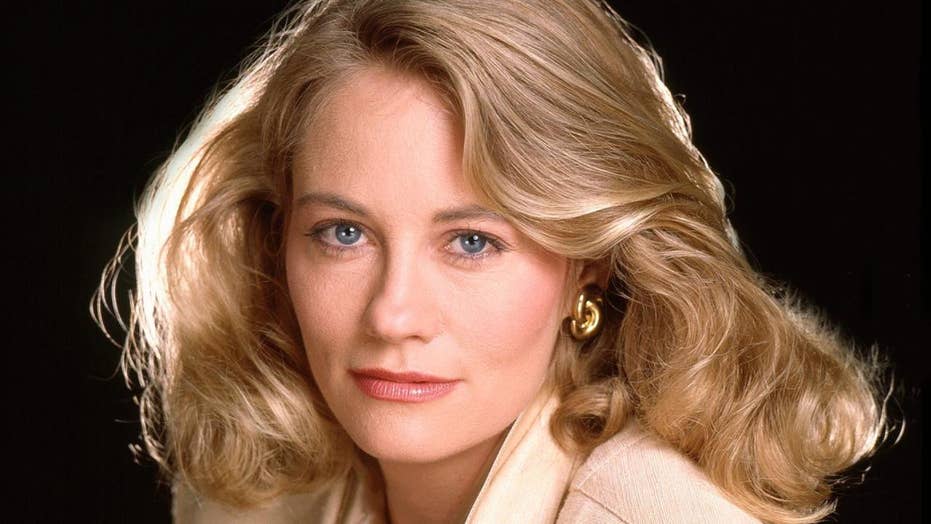 Actress Cybill Shepherd claims that her 1995-1998 show “Cybill” was canceled abruptly after she refused an advance from now-disgraced former CBS boss Les Moonves.

Shepherd appeared on SiriusXM’s “The Michelle Collins Show” where she discussed her previously popular series and boiled down its abrupt cancellation to one dinner she had with Moonves.

“Well his assistant and my assistant made a dinner date and we went to it and he was telling me his wife didn’t turn him on, some mistress doesn’t turn him on and I’m watching him drink alcohol,” she claimed. “He says, ‘Well, why don’t you let me take you home?’ And I said ‘No, I’ve got a ride.’ And I had my car outside with a good, good friend of mine who was an off-duty LAPD officer.”

She claims that “quite shortly afterward” her show began getting marred by notes from Moonves about what she could and couldn’t do on it.

Cybill Shepherd accused Les Moonves of canceling her show after she rejected an advance. (Getty Images)

A representative for Moonves did not immediately respond to Fox News’ request for comment.

“We did a lot of jokes, it’s just funny to see someone who is ‘pretty’ talking with some food in their mouth. Not overdoing it, it’s just funny,” she told the host. “And then I got that note, ‘don’t do that anymore. Don’t have Cybil talk while she’s eating.’”

She continued: “Then it was, we had done one menopause episode, then we were going to do a second one and they said, ‘You can’t use menses menstruation or period,’ and I fought to save ‘period’ and that ended up in Newsweek or Time.”

When asked what she thinks would have happened if she hadn’t refused Moonves’ alleged sexual advance, Shepherd answered in no uncertain terms.

Actress Cybill Shepherd claims she rejected an advance from Les Moonves that led to the cancellation of her show. (Getty Images)

“It would have run another five years,” she said of her show, which was nominated for several Emmys and won a Golden Globe. “We had the best writers in the world, and directors and actors. Everybody was brilliant.”

As previously reported, Moonves resigned from his position as CBS chief executive after at least 12 women came forward to accuse him of sexual misconduct while in the position.

Since then, the 69-year-old’s multimillion-dollar severance package has been called into question over reports that he misled investigators and possibly destroyed evidence of wrongdoing.