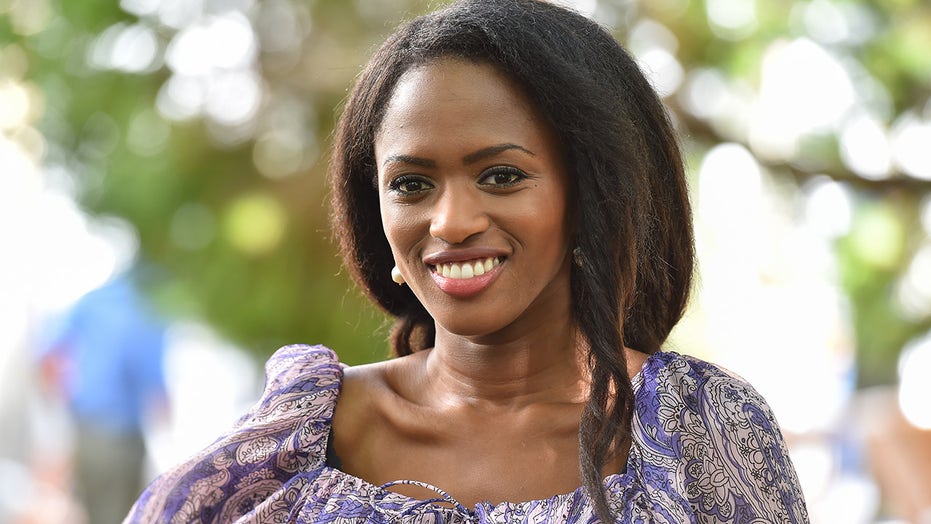 While participating in a panel at the Toronto Film Festival on French filmmakers Monday, Doucoure said the indie film was a social commentary on how young girls are treated, according to The Hollywood Reporter.

"It's because I saw so many things and so many issues around me lived by young girls, that I decided to make this film and sound an alarm and say we need to protect our children," Doucoure explained.

She also argued, "It's bold, it's feminist, but it's so important and necessary to create debate and try to find solutions, for me as an artist, for politicians and parents. It's a real issue."

According to IMDB, "Cuties" follows an 11-year-old girl named Amy, played by Fathia Youssouf, who joins a group of dancers named "the cuties." The pre-teen "grows aware of her burgeoning feminity – upsetting her mother and her values in the process," it states.

Several shocked Twitter users deemed the poster "revealing" and claimed it was guilty of "explicitly sexualizing" the girls, who reportedly portray 11-year-olds in the film. The pile-on resulted in the film receiving a bad rap despite Netflix issuing an apology to confirm it was not representative of the movie's message.

"We're deeply sorry for the inappropriate artwork that we used for Mignonnes/Cuties," a Netflix spokesperson told FOX Business at the time. "It was not OK, nor was it representative of this French film, which premiered at Sundance. We've now updated the pictures and description.”

After apologizing for using the wrong artwork, a Netflix spokesperson also told Fox News on Sept 10: "Cuties is a social commentary against the sexualization of young children. It's an award-winning film and a powerful story about the pressure young girls face on social media and from society more generally growing up - and we'd encourage anyone who cares about these important issues to watch the movie."

Netflix may be regretting that advice, as viewers across the political spectrum have since watched the movie and agreed that the film's content is inappropriate and should be taken down.

Christine Pelosi, attorney and daughter of House Speaker Nancy Pelosi wrote, "Hi @netflix, from a customer and former ADA in SFDA’a Child Abuse-Sexual Assault Unit: “Cuties” hypersexualizes girls my daughter’s age no doubt to the delight of pedophiles like the ones I prosecuted. Cancel this, apologize, work with experts to heal your harm. #CancelNetflix."

Actress and women's activist Evan Rachel Wood wrote on Instagram Stories, "Anyone who says this is a conspiracy or this isn't a child exploitation needs to seriously wake up, none of this was necessary for the story. These are 11-year-old girls… Cuties crossed so many lines… It was shot in a predatory manner without any sense of serious consequences.”

Meanwhile, Texas Sen. Ted Cruz called for the DOJ to investigate Netflix and the "Cuties" filmmakers to determine whether they broke any federal laws against the production and distribution of child pornography.

“The film routinely fetishizes and sexualizes these pre-adolescent girls as they perform dances simulating sexual conduct in revealing clothing, including at least one scene with partial child nudity," Cruz wrote in a letter to Attorney General William Barr Friday. "These scenes in and of themselves are harmful. And it is likely that the filming of this movie created even more explicit and abusive scenes, and that pedophiles across the world in the future will manipulate and imitate this film in abusive ways."