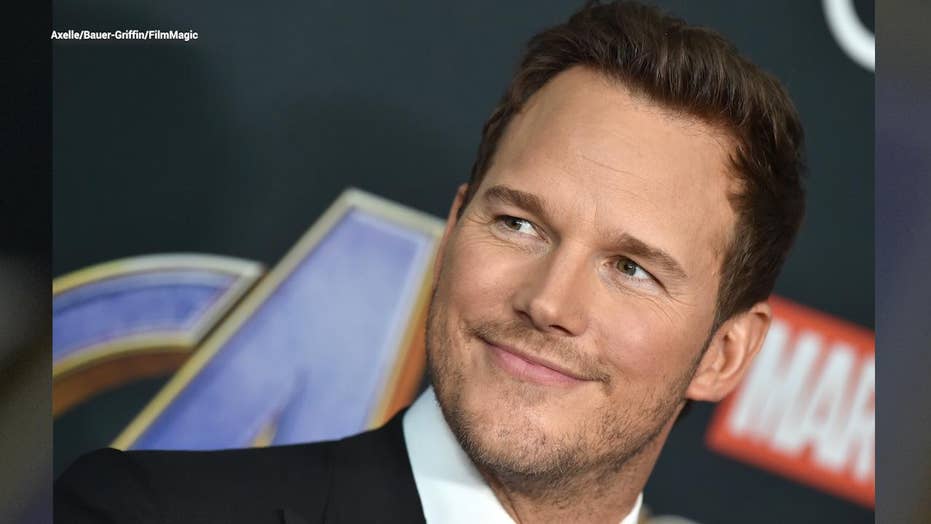 Chris Pratt: What to know

Who is 'Guardians of the Galaxy' star Chris Pratt? Here are a few facts you probably did not know about the actor.

Movie star Chris Pratt has started a new production company in Hollywood, with a Pledge of Allegiance theme, to heal the political divide.

Last week, the openly Christian actor shared an Instagram video where he sang songs from his acting work while showing off his new office.

He said on the post: “A musical sneak peak at the walls inside my office.
So grateful for each step of this wonderful journey.
I’ve started a company.
Indivisible Productions
One nation
Under God
Indivisible
Our mission statement is to create entertaining content, focusing on themes which will help to bridge the growing divide in our country and world. You know, make the world a better place. No biggie, you’re welcome, but it’s whatever.”

Amid binary extremes with no middle or compromise, Pratt’s mission couldn’t come at a better time.

The volatile tribalism now so ingrained in American life eventually will right itself, Robb Willer, a sociology professor at Stanford University, told The Associated Press last year, but not until the public decides it’s had enough and stops rewarding people in the public eye who use incendiary language and demonize the other side. It’s impossible to guess, he noted, how much damage will be done in the meantime.

“That is the question of our time: Are we going to choose to continue the war, or are we going to choose peace? And we don’t know yet what the answer to that will be, because while a majority of Americans are fed up with the extremity of our political divisions, it does feel like we’re stuck here,” Willer said. “It will get worse before it gets better.”

Animosity between parties has been growing for decades now, to the point that studies show Republicans and Democrats don’t want to date one another, don’t want their children to marry one another and don’t want to live in the same neighborhoods at a rate unprecedented in modern America.

At the same time, people in the public eye began using increasingly apocalyptic language, the stuff of fearful, juvenile xenophobia rather than nonjudgmental, open curiosity.

Willer said those two forces — the splintering of society along party lines and the ascent of raw, primal vitriol — merged to create a breeding ground for violence.