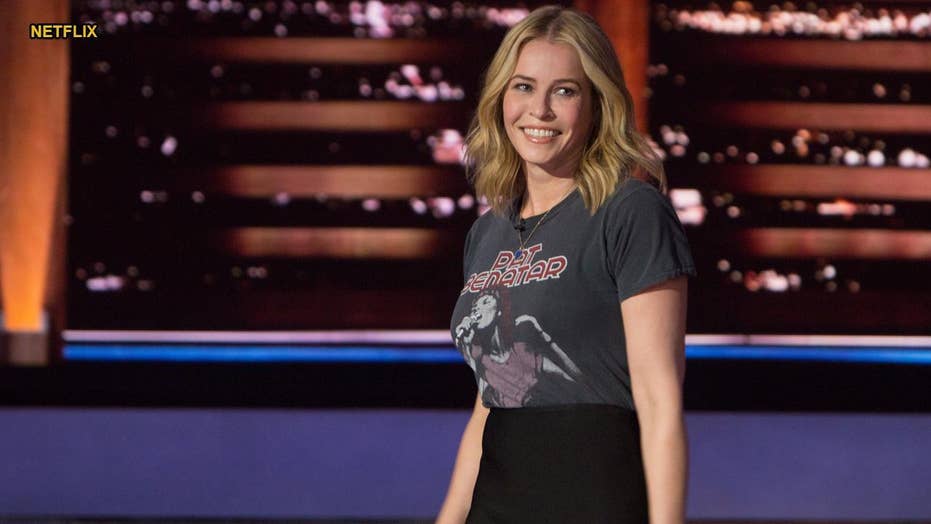 Netflix, home to runaway hits like “Orange is the New Black,” “House of Cards” and “Stranger Things,” reportedly paid Chelsea Handler $10 million to do her weekly talk show, “Chelsea.” So far it looks like money poorly spent.

The on-demand streaming video outlet gave Handler’s show a big push when it launched in May 2016, but the response has been lackluster at best. Though Handler makes headlines for her politics-laden social media posts, her show hardly makes news, leaving insiders to question whether it will be extended for a third season.

Netflix does not offer ratings beyond thumbs up or thumbs down from viewers, so it’s nearly impossible to quantify a show’s success. But the series, originally intended to air three times a week, has been switched to one show a week, on Fridays, in the second season.

“Netflix invests in an entirely speculative manner,” Lex Jurgen, of WWTDD told Fox News. “They wanted [an] edgy female comedian talk show, or a Netflix version of ‘Real Time with Bill Maher,’ who they are now clearly imitating both in style and scheduling.

“There won’t be a ‘Chelsea’ Season 3 unless they simply insist on pretending they didn’t make a poor decision in the first place,” Jurgen said. “If only they put that same money into showcasing some of the actually talented female comedians with something insightful to say beyond cheap Trump or Britney Spears jokes.”

Cast member Chelsea Handler poses at the premiere of "This Means War" at the Grauman's Chinese theatre in Hollywood, California February 8, 2012. The movie opens in the U.S. on February 17. REUTERS/Mario Anzuoni (UNITED STATES-Tags: ENTERTAINMENT) - RTR2XIV7 (REUTERS)

But it’s not so much a Handler problem as it is a reflection of Netflix itself, the exec continued.

“It points to a bigger challenge for Netflix. They are a streaming service, famous for helping to establish the whole binge-watching phenomenon, where you might check in a few nights a week to watch multiple episodes of a longer narrative.

“A show like Chelsea's would thrive on live-streaming or individual episode watching, every night it's on. Otherwise, it loses its topicality.”

“Clearly, Netflix wants to own the online streaming space and needs buzzworthy content to retain and grow its subscribers,” he said.

“Handler's show might not qualify as must-see TV for most people, but it demonstrates Netflix's commitment to hiring creative, opinionated on-air talent, and giving them the freedom to develop their own ideas.

“If Handler's show misses with viewers, but Dave Chappelle's stand-up specials are a hit, Netflix will live with that. Nobody has a perfect batting average, and there's brand value in being perceived as original and daring."