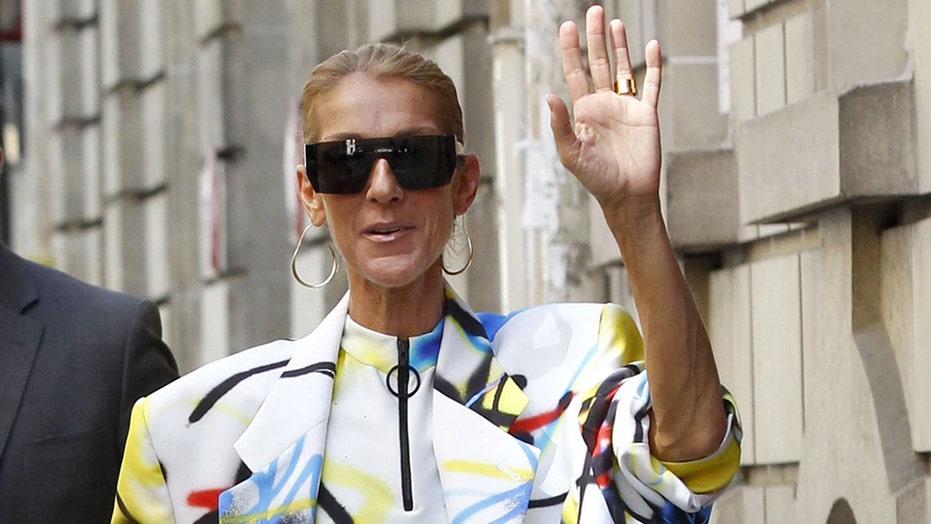 Celine Dion will handle this one, thank you very much.

Fans were treated to an up-close-and-personal performance by the music queen when the 51-year-old diva popstar crashed her own album release celebration at Lips Drag Queen Show Palace Restaurant and Bar in New York City on Thursday night.

A witness at the venue told Entertainment Tonight that along with celebrating Dion’s release of her newest album “Courage,” ten people also took part in a karaoke competition and following the wrap of the last singer, Dion appeared on stage to the disbelief of many in attendance.

Fans weren’t notified Dion would be showing up, according to the insider, however around 12:15 a.m., the “My Heart Will Go On” songstress arrived and took photos with eager fans.

"[Celine] talked a bit, left, but immediately came back and said she couldn’t leave without giving us something," the eyewitness told ET, adding that Dion then sang her hit, “Flying On My Own.”

CELINE DION BIOPIC 'THE POWER OF LOVE' IN THE WORKS

According to the outlet, Dion then addressed the audience while on stage and told the crowd she hopes they enjoy the album and she hopes her late husband and manager, René Angélil, likes it as well. She then put her hand in the air, the eyewitness told ET. 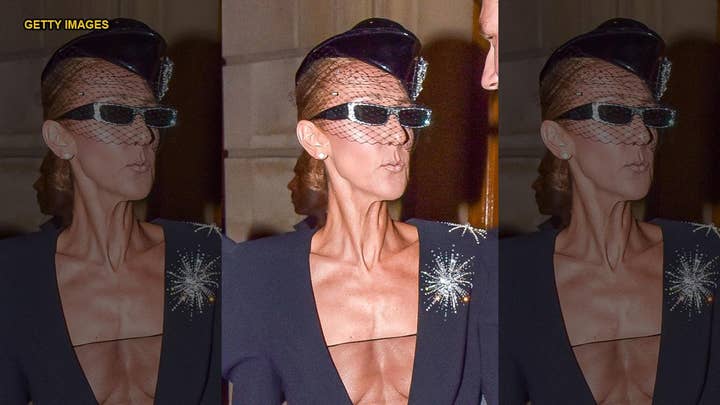 The Grammy-winning singer said she felt motivated recently to get back on the road and create music for the first time since the death of Angélil in 2016.

Dion is set to kick off her Courage World Tour in Quebec City, Canada, on Sept. 18, and will make stops in more than 50 cities, including Miami, Los Angeles, Montreal, Chicago and Brooklyn.