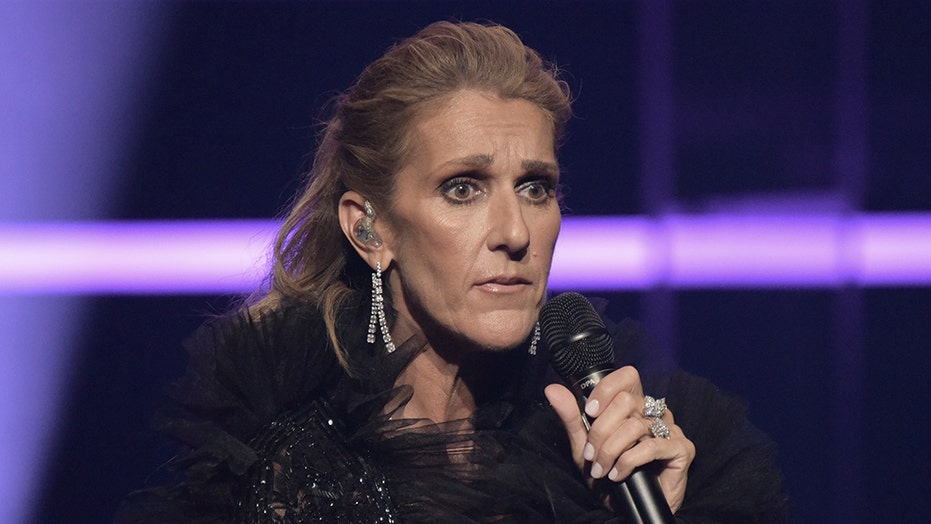 Celine Dion revealed that she almost passed on recording the song that would become one of her biggest, career-defining hits — “My Heart Will Go On.”

The song, which provided the score for the 1997 hit film, “Titanic,” thrust the already-famous star’s career to new heights. However, Dion, 51, admitted to Andy Cohen on Monday’s episode of “Watch What Happens Live” that her initial reaction was to turn down the song.

“There was one song that I didn’t want to record, and I’m glad they didn’t listen to me,” she said in response to a fan question. “‘My Heart Will Go On.’”

“It is true,” she added after the audience gasped.

“It didn’t appeal to me. I was probably very tired that day — very tired,” Dion continued. “My husband [the late René Angélil] said, ‘Let’s hold on.’ He talked to the writer and he said, ‘Let’s try to make it, like, a little demo.'”

Reluctantly, she agreed to sing the song as a demo. Due to her tepid interest in singing it, though, composer James Horner and writer Will Jennings constructed the film’s score around Dion’s original recording, which she admitted became the final version.

“I sang the song once and they built the orchestra around it. I never re-sang it for the recording. So the demo is the actual recording,” she recalled, joking, “but after that, I’ve sang it about 3 gazillion times.”

As People notes, the song debuted at No. 1 on the Billboard Hot 100 chart in 1998. It put the film’s soundtrack at No. 1 for a massive 16-week run and sold more than 15 million copies worldwide. It also took home the Oscar for best original score and won record of the year at the Grammys that year.