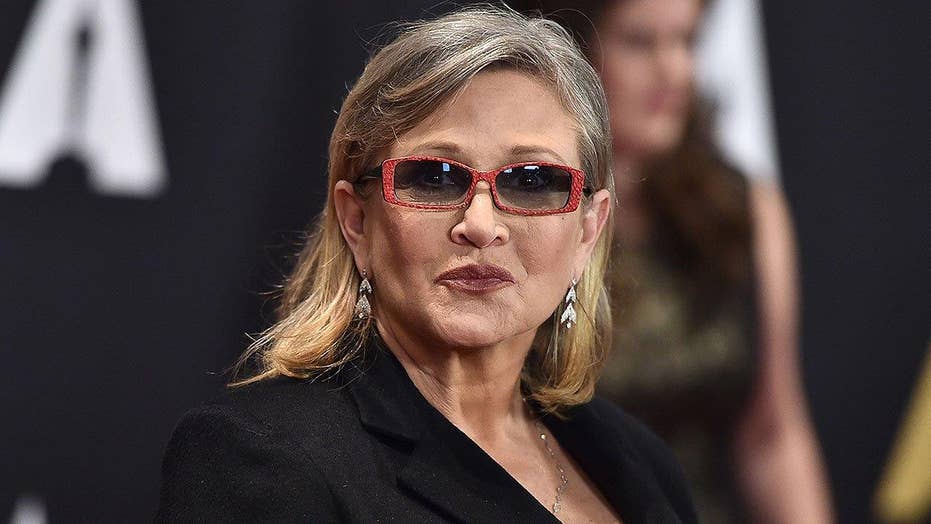 LOS ANGELES – Carrie Fisher is in stable condition days after suffering a medical emergency, according to her mother, actress Debbie Reynolds.

Carrie is in stable condition.If there is a change,we will share it. For all her fans & friends. I thank you for your prayers & good wishes. pic.twitter.com/isXJqqFEB6

Reynolds tweeted Sunday that the family would share any updates on Fisher and thanked the public for its "prayers & good wishes."

Earlier in the day, Oscar winner Sally Field tweeted that she was thinking of the "Star Wars" actress with all her "heart and soul."

Merry Christmas or whatever you celebrate to everyone! Especially thinking of @carrieffisher with all my heart and soul.

Harrison Ford and Mark Hamill of "Star Wars" fame are among many others who have expressed hope that the 60-year-old Fisher recovers after falling ill on a flight and being admitted Friday to a Los Angeles hospital.

Fisher is also known for such books as "Postcards from the Edge" and "Wishful Drinking."