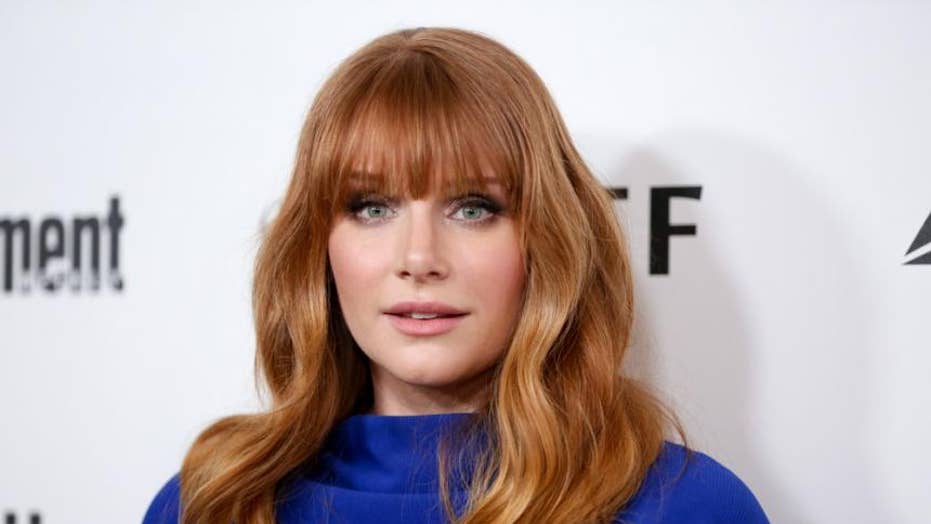 Bryce Dallas Howard couldn't be happier. The actress just accomplished a dream of hers, one that has been in the making for over two decades.

On Thursday, the "Jurassic World" star took to Instagram to share that she had graduated from New York University (NYU).

"I am so overcome with joy to share that I have officially graduated from NYU!! 💜" Howard, 39, wrote.

BRYCE DALLAS HOWARD OPENS UP ABOUT BEING RAISED BY FAMOUS FATHER, RON HOWARD

She continued: "I first enrolled in undergrad in ’99, then took a leave of absence to start working as an actor, so this has been 21 years in the making!"

"It’s been a long dream of mine to complete my formal education and though all of us NYU grads couldn’t wear glorious purple robes together today, I want to say thank you to everyone who supported and encouraged all of us graduates every step of the way," the actress added.

Howard concluded her caption with a special message for the university's graduating class.

Bryce Dallas Howard shared on social media on Thursday that she has graduated from New York University.  (Associated Press, File)

Howard is the daughter of Oscar-winning filmmaker Ron Howard and his wife, writer Cheryl Howard.

In 2018, Bryce Dallas Howard opened up about what it was like growing up with an Academy Award-winning father, sharing that she wasn't able to appear in movies until she turned a certain age.

"I wasn’t allowed to be in the background as an extra," she said during the Hollywood Foreign Press Association’s HFPA In Conversation podcast at the time. "The rule was we had to be seven."

As for her first film appearance? She revealed that she made her debut in father Ron Howard's 1989 comedy "Parenthood" starring Steve Martin.

"But I was sitting in his [director's] chair, on his shoulders, hanging out kind of nonstop on set. I think that was really an incredible experience for me," the actress said.

Since then, Bryce Dallas Howard has gone on to star in a handful of projects, including the "Jurassic World" franchise.