A Broadway depiction of former President Bill Clinton and former First Lady Hillary Clinton will be ending its run early due to underwhelming ticket sales.

The production of "Hillary and Clinton" was scheduled to close July 21, but producer Scott Rudin announced Monday that its final performance will be held Sunday. June 23. The play cost $4.2 million to produce and accumulated only $4.7 million at the box office, according to The Hollywood Reporter.

Metcalf was nominated for her lead performance at this year's Tony Awards, but lost to Elaine May in "The Waverly Gallery." 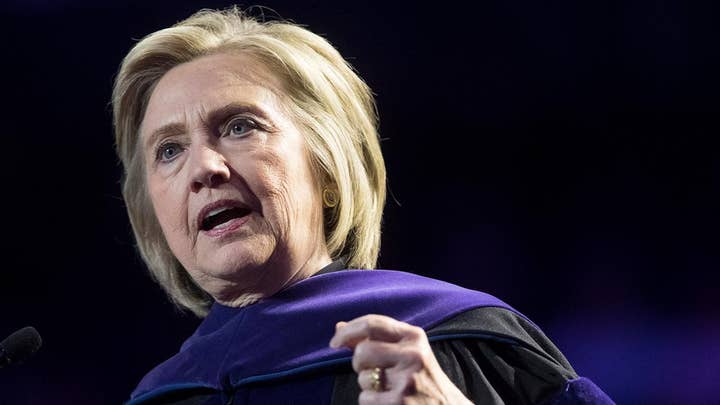 The cast also featured Zak Orth as former Clinton pollster Mark Penn and Peter Francis James as Barack Obama -- referred to in the play as "The Other Guy."

The early curtain call comes after Hillary and Bill's national tour also struggled to find an audience this year, with some tickets for the 13-city event selling at more than 50 percent off.