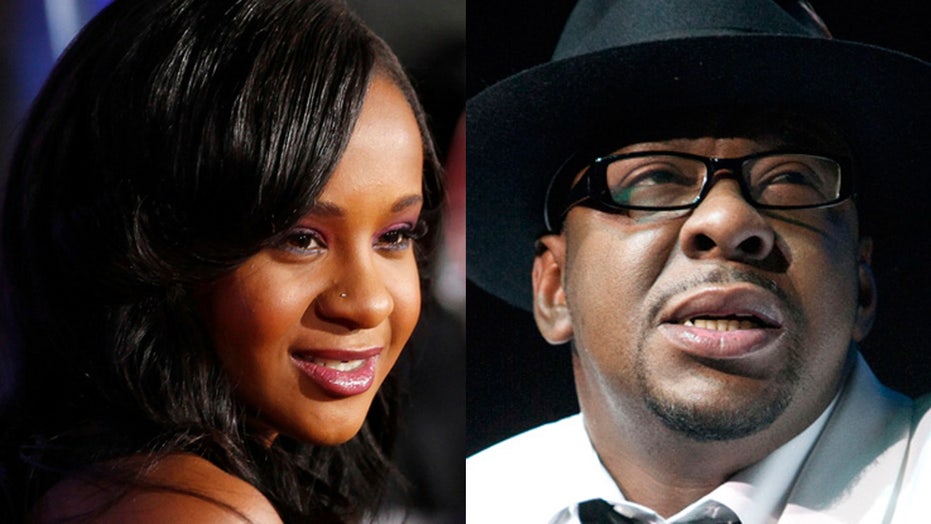 Bobby Brown was thinking of his daughter, Bobbi Kristina, on Friday.

The day marked the four year anniversary of her death and the 50-year-old entertainer took to social media to pen a touching tribute to his "baby girl" who died when she was just 22.

“Every day I hold you close to my heart. I think about so many of the things you used to do, from a little girl to a beautiful young lady. I just smile! It reminds me of how much I miss my little girl more and more every day. So loved and so missed,” he wrote.

"In keeping the flame burning, our family has started The Bobbi Kristina Serenity House foundation that is doing great things to help others in need, the way you would have if you were here," Brown added.

“Krissi, on this special day, we honor you, we love you and we shine a light on your memory."

According to the foundation's social media age, The Bobbi Kristina Serenity House is a 501(c)(3) non-profit domestic abuse foundation which was "founded in memory of BOBBI-KRISTINA BROWN by her father BOBBY BROWN."

In January 2015, the young aspiring singer was found face down in a bathtub in her Georgia home by her on-again, off-again boyfriend Nick Gordon. Brown died six months later in hospice care.

She was placed into a medically-induced coma after it was determined she suffered brain damage and never regained consciousness. Brown was buried next to mother, singer Whitney Houston, who died in 2012 age 48.

An autopsy report could not conclude the manner in which Brown died.

"Death was clearly not due to natural causes, but the medical examiner has not been able to determine whether death was due to intentional or accidental causes, and has therefore classified the manner of death as undetermined," it stated.

But there were cannabis and alcohol found in the body, as well as prescription medication reportedly used for anxiety.