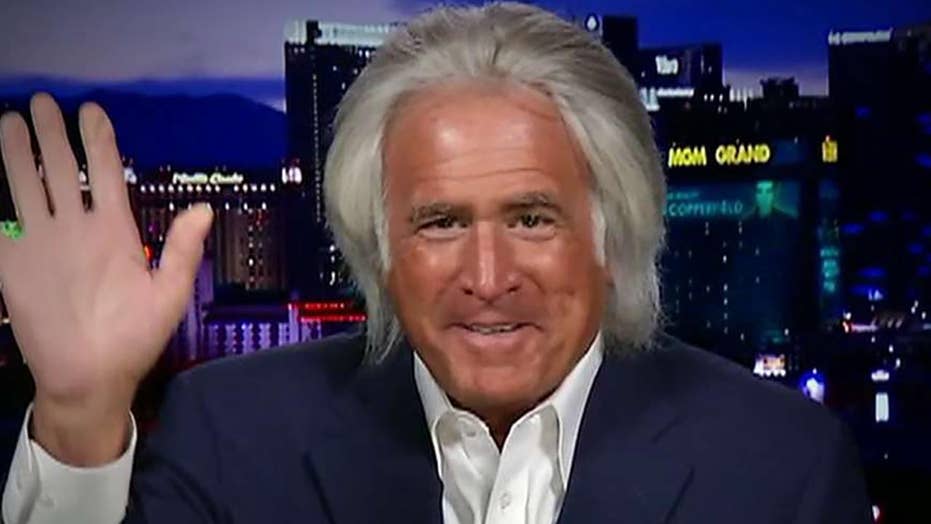 Fox News legal analyst and Nevada real estate attorney Bob Massi, who gained a legion of fans across the country for explaining real estate and housing markets to ordinary Americans as “The Property Man,” died Wednesday morning at his home in Henderson, Nev., after an extended battle with cancer, his family said. He was 67.

He left behind his wife Lynne, sons Dominic and Robert, his daughter Genna, two brothers, Albert and James, and six grandchildren. Funeral arrangements are pending.

His show, “Bob Massi Is the Property Man,” was a staple on Fox News and Fox Business. In addition to his colorful commentary, it featured experts breaking down current property trends and pricing deals. 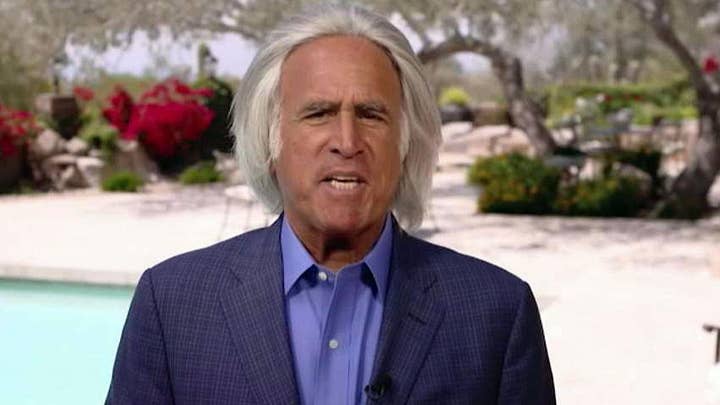 He also appeared frequently on “Fox & Friends” for his segments “Rebuilding Dreams” and “Legal Ease.”

The Fox News fixture would say with pride that he was the second legal analyst hired by Fox News at the very beginning of the channel, in 1996. He appeared often in the early days speaking on legal matters.

Bob Massi in a light-hearted moment with the crew of "The Property Man." (File)

Massi had been practicing civil litigation since 1980 and launched his television career in Las Vegas in 1985.

Massi ran his own law firm, Robert A. Massi & Associates, in Nevada.