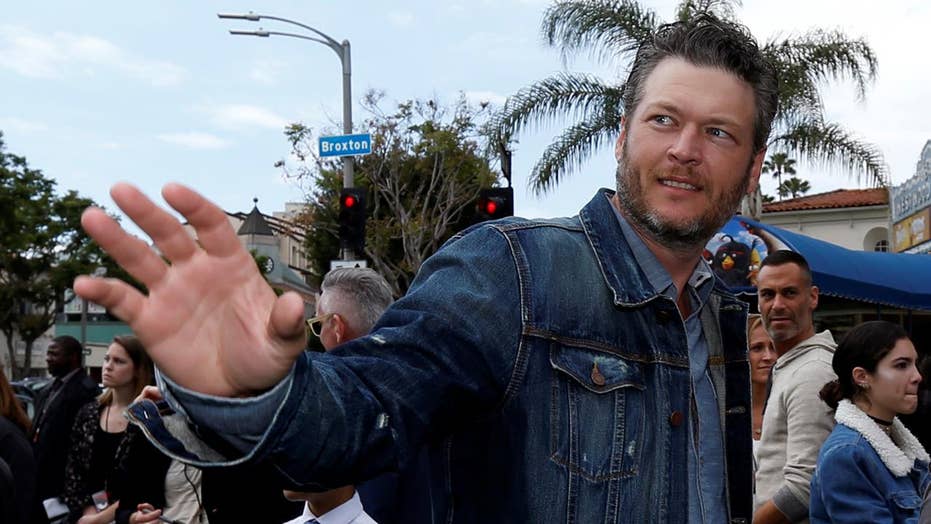 Fox411: Some Shelton fans are saying Blake is racist, misogynistic and homophobic

Blake Shelton is in hot water after his followers unearthed a series of old tweets the singer sent out that have been labeled as racist, misogynistic and homophobic.

The tweets -- most of which have since been deleted – are making their way around the Internet. The Twitter user @MusicFactsTea shared screengrabs of some of Shelton’s old tweets.

In a 2011 tweet, he begs the person in the next room to "learn some English so I would at least know what he's planning to bomb!!" In another tweet from 2010, he writes about a "sick fantasy" he had about the then 16-year-old Dakota Fanning.

"So I just figured out a great excuse for my sick fantasy about Dakota Fanning. I thought she was Amanda Seyfried," he wrote.

One angry follower shared a link to an existing tweet of Shelton’s from 2012 that echoed the deleted tweets’ messages.

Many fans were outraged by Shelton's comments. One Twitter user wrote, "I used to be a fan of him but now he is cancelled & over. #BlakeSheltonIsOverParty." Others refereed to the "She's Got a Way with Words" singer as "white trash."

"Absolutely zero people should be surprised that Blake Shelton, a country singer from Oklahoma, is racist and possible homophobic," a Twitter user wrote.

how did these not cause an outrage earlier? #BlakeSheltonIsOverParty pic.twitter.com/JdBJ74pr1R

Other followers pointed out that Shelton has since changed his ways.

This is hardly the first time Shelton has come under fire for his controversial tweets. He one time leaked his "Voice" co-star Adam Levine's real cell phone number, consistently writes about being inebriated and often tells off his haters in a non-PC way.

In June, he called one Twitter user "a little slow" and added "If you don't like me then why follow me?" after she said she "[couldn't] stand [him] anymore."

A rep for Shelton and "The Voice" did not immediately return FOX411's request for comment.