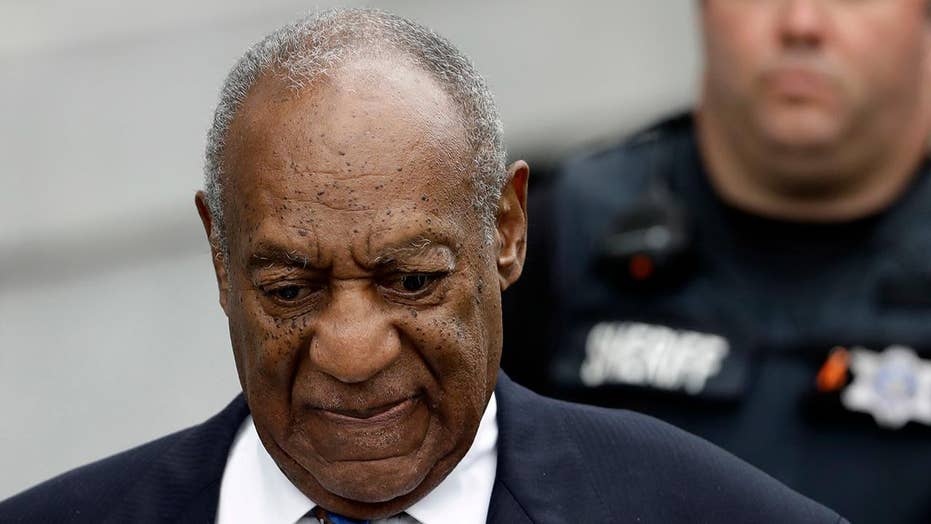 When three Pennsylvania Superior Court judges gather Monday to hear Bill Cosby's appeal of his sexual assault conviction, more than the aging comedian's freedom may be at stake.

As the first celebrity convicted in the #MeToo era, the court scrutiny of the case could cement — or threaten — the movement itself.

"If it's reversed, I worry that it's going to play into the narrative that stories of people subjected to gender-based violence are not going to be believed," said Professor Margaret Johnson, who teaches gender law at the University of Baltimore School of Law. "I've been struck by ... the power of the backlash against #MeToo."

Just recently, a lawyer for actor Cuba Gooding Jr., accused of grabbing a woman's breast at a New York nightclub, challenged her mental state as the case was sent to trial. The lawyer, Mark Heller, said he was starting "the "Not Me Movement," under the hashtag "#NotMe." 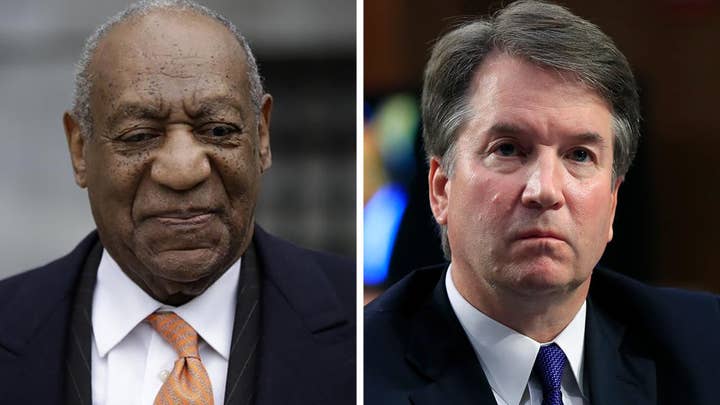 Cosby, charged over a 2004 encounter, first went on trial in June 2017 — months before accusations against movie mogul Harvey Weinstein would unleash the #MeToo era. Prosecutors asked to call 13 other women to bolster the account of Cosby accuser Andrea Constand.

Cosby, long beloved as "America's Dad" for his TV role as Dr. Cliff Huxtable on "The Cosby Show," left the Montgomery County Courthouse triumphant while his lawyers delivered a scathing attack on the judge and prosecutor written by his wife, Camille Cosby.

Ten months later, the #MeToo movement in full force, District Attorney Kevin Steele doubled down, asking to call 19 of the scores of Cosby accusers at the retrial. O'Neill settled on five, whose accounts of being drugged and molested by the powerful star echoed Constand's. Chelan Lasha, in her testimony, recalled seeking him out as a 17-year-old aspiring model and actress, only to be violated. 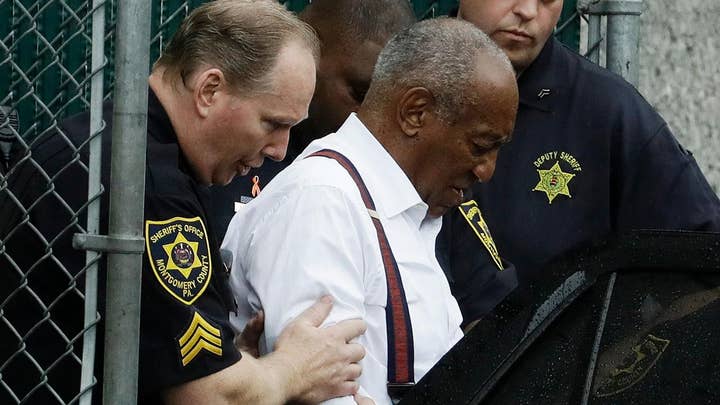 "Dr. Huxtable wouldn't do this. Why are you doing this to me? You're supposed to help me be successful," she recalled thinking.

The second jury took just 14 hours to convict Cosby of all three felony sex-assault charges, finding that he drugged and violated the 30-year-old Constand when she went to his home for career advice.

"Not once were race or the #MeToo movement ever discussed, nor did either factor into our decision," the jury said in a statement, referencing defense suggestions that racism and #MeToo tainted the case. Instead, they said, they found Constand "credible and compelling."

The appeals court will consider more than a half-dozen alleged trial errors, including the defense claim that Cosby had a promise from a former prosecutor that he would never be charged in the case. That promise, they said, led Cosby to give deposition testimony in Constand's 2005 lawsuit that prompted his arrest when it was unsealed in 2015. 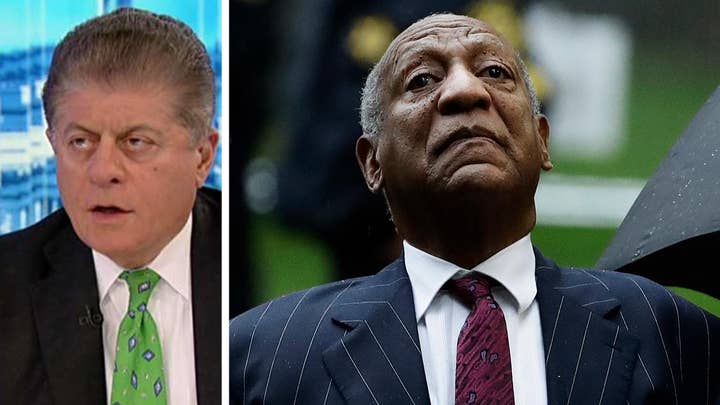 The defense is also challenging O'Neill's decision to let the jury hear portions of that testimony, in which Cosby acknowledges getting quaaludes in the 1970s to give women before sex.

Still, the "prior bad act" testimony from the other women is the crux of the appeal. Pennsylvania law allows it only in limited cases: to show a "signature" crime pattern ; to show an act was not an accident; and to rebut defense claims of consent.

Cosby's lawyers say it was used just to throw mud at him.

"The five (accuser) witnesses were inconsistent in their allegations, remote in time, and used solely as a mechanism to promote hysteria," appellate lawyer Kristen L. Weisenberger wrote in a recent brief.

"Because this case pitted the victim's otherwise-uncorroborated credibility against that of a popular, internationally known celebrity entertainer, evidence of his relevant pattern of prior criminal conduct to rebut his consent claim was clearly admissible," the Attorney General's Office wrote. 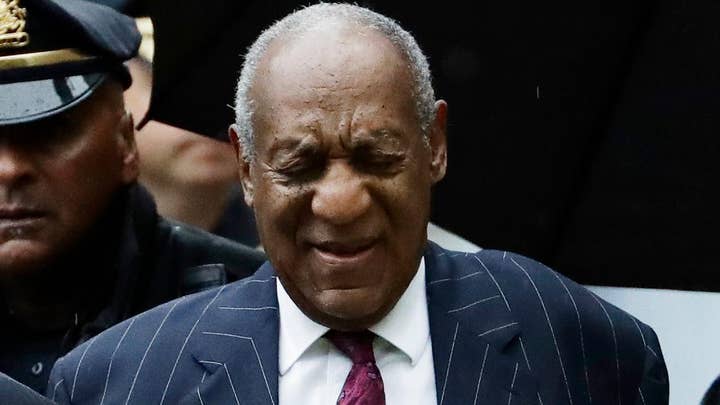 But some defense lawyers believe O'Neill should have explained why he let more accusers testify at the retrial.

"The fact that he expanded the number from one to five raises a very substantial question," said lawyer Alan Tauber, who represented a Philadelphia church official whose child-endangerment conviction was overturned because too many priest-abuse victims testified. "What changed between the first trial and the second trial to justify that?"

Cosby turned 82 last month in state prison, where he is serving a three- to 10-year term . Whatever the outcome of his criminal appeal, his insurance company, to his dismay, has quietly settled at least nine pending defamation lawsuits filed by women accusers.

The Superior Court panel, which includes two women, reviews Cosby's case as a string of other accused predators await their day in court — Weinstein, and singer R. Kelly among them.

"This is such a high-profile case," RAINN President Scott Berkowitz said. "It's particularly important if survivors around the country are watching it closely and making up their minds as to whether to come forward and report their assault to police. And so a bad verdict, or appeal in this case, could be really discouraging."