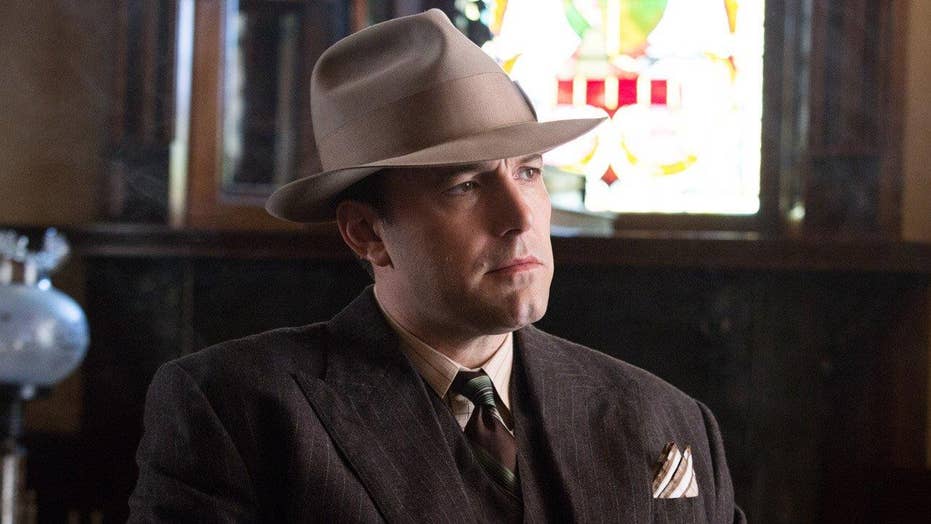 Fox411: Ben Affleck's gangster flick 'Live By Night' turns out to be a real stinker for Warner Bros

“Live By Night” mostly fired blanks when it debuted in theaters last December, and its failure has resulted in a lot of financial carnage.

The expensive gangster picture was a passion project for Ben Affleck, who directed, wrote, produced, and starred in the story of a Florida rum runner. But critics ripped the picture, calling it dramatically inert and a muddle. That’s left Warner Bros., the studio behind the film flop, looking at a $75 million loss, according to insiders with knowledge of its financing and rival studio executives.

“Live By Night” has made $16.5 million globally, and is not expected to have international appeal despite Affleck’s star power. Talky period pictures don’t tend to play well overseas, particularly when they don’t come loaded with Oscars (“Live By Night” was shut out). The film cost $65 million to produce and tens of millions more to distribute and market. Warner Bros. only gets a percentage of ticket sales. It will try to cushion its losses with home entertainment sales and rentals, as well as television licensing deals. The studio did have a significant financial partner on the film in RatPac-Dune Entertainment, though it’s not clear how much the slate financing partner invested in “Live By Night.”

“Live By Night” is adapted from a Dennis Lehane novel. It co-stars Elle Fanning, Sienna Miller, Zoe Saldana, and Chris Cooper, and centers on a Prohibition-era criminal who battles with the Ku Klux Klan and rival gangs as he struggles to corner the market on hooch.

Warner Bros. has a long relationship with Affleck, having backed and made money on his previous directorial efforts such as “Argo” and “The Town.” He also played the Dark Knight in the studio’s “Batman v Superman: Dawn of Justice,” “Suicide Squad,” and the upcoming “Justice League.” Affleck plans to direct a standalone Batman film.