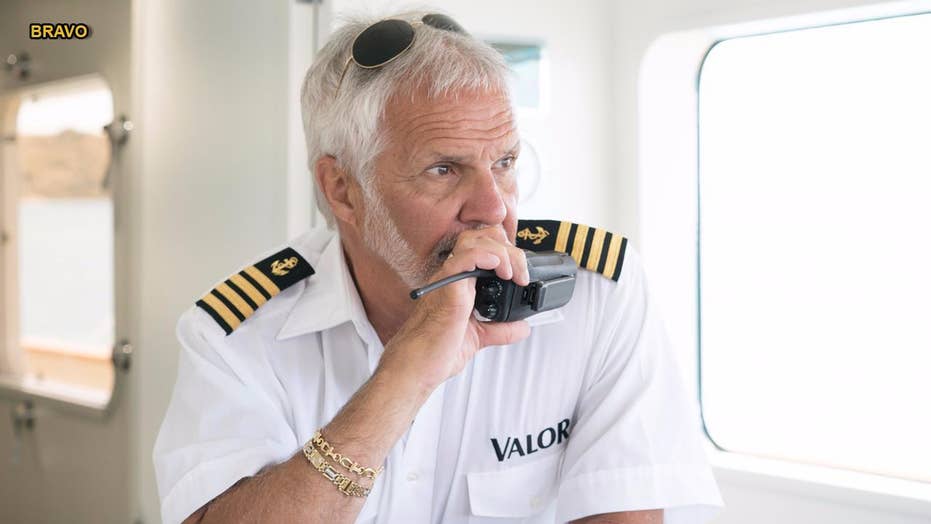 Fox411: 'Below Deck' Captain Lee Rosbach reveals some of his most outrageous encounters with the rich and famous

Captain Lee Rosbach of "Below Deck" revealed on Instagram Monday that his youngest son, Joshua Lee Rosbach, died of an accidental drug overdose earlier in July.

Lee wrote on Instagram that his son had battled addiction for 20 years and was laid to rest on Saturday.

"This past Saturday, my beloved wife Mary Anne and I laid our youngest son, Joshua Lee Rosbach to rest," Lee posted on the social media site along with a photo of his son. "After a twenty year struggle, he finally succumbed to the demons he fought so long and so hard. Addiction is an insidious disease that knows no social status or geographic boundaries.

CHARO DESCRIBES HOW SHE 'HUGGED' HER HUSBAND AFTER HIS SUICIDE: 'I WAS FULL OF BLOOD'

"Whether you live in a 10,000 sq. ft. mansion or a double wide trailer, the path of death, destruction and devastation it leaves remains the same. We loved Josh unconditionally and were proud of the man he had become in spite of his problems. There was no one i ever knew who gave more of himself to those in his life. He loved with all his being without expecting anything in return. We both feel a hole in our souls that will never be filled."

The reality star concluded his post: "So my message to those of you who are fighting this disease, find a way to get help no matter what. For those of you who have a friend, family member, son, or daughter who’s struggling, do what ever it takes to get them the help they need. Be kind and loving, and try to enjoy every second you have with them. Do not pray for our son, but please take care of your children and friends who may need it, as it isn’t too late for them. Captain & Mary Anne."

According to an obituary, Joshua died on July 22 at age 42.

The post described Joshua as a "gentle and kind soul" who "followed his father’s love for the ocean."