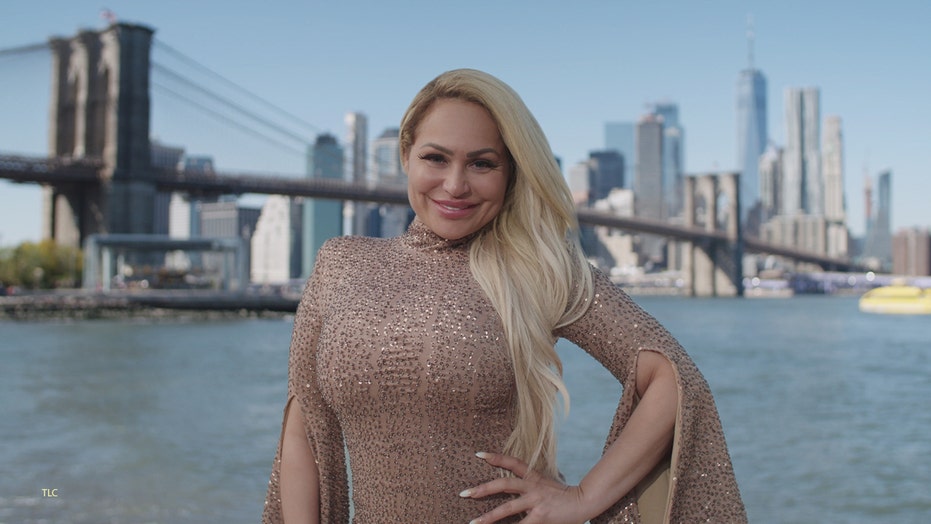 The TV personality previously said she didn’t ‘trust him’ anymore.

The mom of two, 45, described her journey this season as "real" and "relatable." She told Fox News that fans will get to see different sides of her on Season 4 on the TLC series and she thinks her story will particularly connect with women who have been in toxic relationships.

"I get a lot of feedback from women that say, 'By seeing your journey, it's made me strong and leave a toxic relationship,' or, you know, defend themselves," Silva revealed.

"You're gonna see me share my emotions," she added. "I think you just see a bit of a stronger side, you know, more empowerment and more of my [mothering] side."

Darcey Silva and her love interest Tom Brooks aren't sure they can work out their problems.<br> (TLC)

During this new season, Silva's relationship with her ex-boyfriend Tom Brooks is explored further as they attempt to still be in each other's lives. In the trailer, Silva says she doesn't trust him anymore.

'90 DAY FIANCE' STAR EXPLAINS WHY SHE SPOKE OUT, SLAMS CO-STARS

"We met in New York, and it was a moment in my life with him where I just felt uncomfortable about some things," she explained. "It was kind of our communication style. It was in that moment I was hurt by something."

"I wanted to question him on [what I heard] because it wasn't addressed at that time. So I put him on the spot," she added.

Silva wouldn't confirm if she's in a relationship currently but did tease the qualities she's looking for in a partner.

"The perfect partner for me would be someone that doesn't chip away at you and make you feel worthless," she explained. "You want someone that [where you can] your power together and embrace each other."