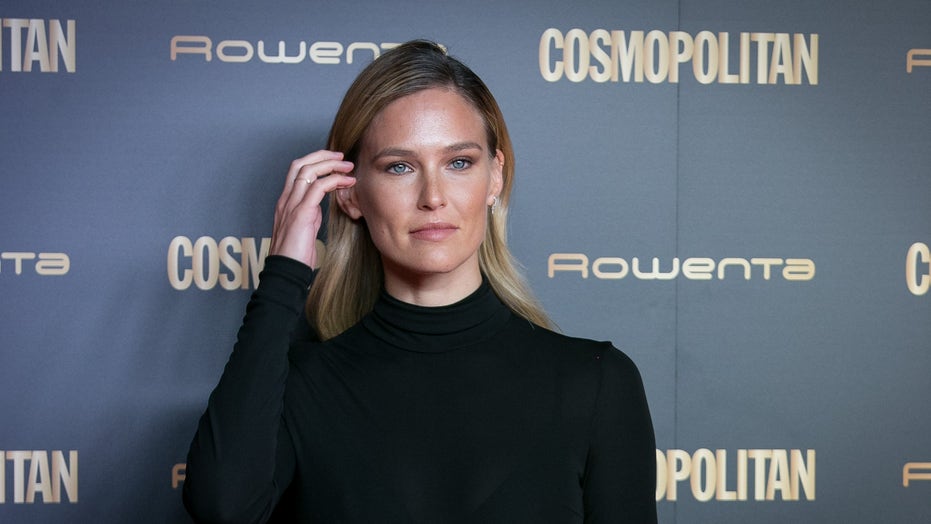 Model Bar Refaeli was sentenced by an Israeli court on Sunday to nine months of community service along with her mother, who received 16 months in prison for tax evasion, putting an end to a prolonged court battle.

The 35-year-old Refaeli and her mother were convicted in July on offenses of evading paying taxes on income nearing $10 million in a case that sullied the name of the once-beloved national icon.

Refaeli entered the Tel Aviv courthouse in a beige T-shirt and wearing a light blue surgical face mask. She was accompanied by her father, Raffi, her mother, Zipi, and flanked by lawyers.

MODEL AND EX-GIRLFRIEND OF LEONARDO DICAPRIO, BAR REFAELI, COULD BE INDICTED FOR TAX EVASION

According to a plea bargain accepted by the court, the two were also ordered to pay a $1.5 million fine on top of millions of back taxes owed to the state. Zipi Refaeli is set to begin serving her prison sentence next week.

Still, she remains a popular TV personality and pitch-woman whose image is ubiquitous on highway billboards throughout the country. Last year, she hosted the Eurovision Song Contest in Tel Aviv.

The case centers around Refaeli’s residence during years when she traveled around the world in high-profile modeling campaigns, graced the cover of the Sports Illustrated swimsuit edition and had a lengthy romantic relationship with Hollywood actor Leonardo DiCaprio.

In previous appeals, an Israeli court ruled that Refaeli’s relationship with DiCaprio did not qualify as a “family unit,” and therefore she could not claim his U.S. residence to avoid paying the full taxes she owed.