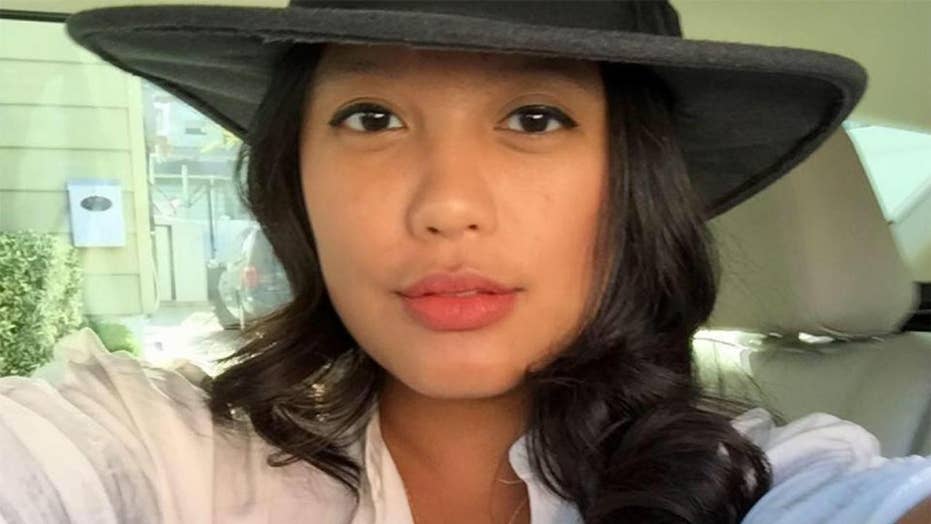 Alexa Valiente, an ABC News producer who won an Emmy last year for her network’s coverage of the Las Vegas mass shooting in 2017, died suddenly at age 27.

Alexa Valiente, an ABC News producer who won an Emmy last year for her network’s coverage of the Las Vegas mass shooting in 2017, died suddenly at age 27.

Valiente died Friday after facing health problems for several months, the network said in a story Monday announcing her death.

“Always a friendly face in the halls, she had an upbeat spirit, a curious and brilliant mind and a real passion to see the world,” ABC News chief James Goldston said. “She will be deeply missed.”

Valiente, who began her career as an intern, was on the digital show integration team and worked on “Nightline,” “20/20” and “Popcorn with Peter Travers.”

Her colleagues remembered her as a smart and dedicated journalist, a thoughtful and attentive friend, and an avid traveler who lived life to the fullest.

“On a mission to visit a new city every month #jetsetalexa,” Valiente wrote on her Instagram page under the moniker twentysomethingchic.

“Fierce, funny and adventurous, that girl was a force who could light up a room,” said Katie Nelson, executive producer for ABC News Content.

“Every Friday afternoon, with just enough people still in the office to enjoy it, Alexa would treat the staff to ‘Flashback Friday’ — a weekly jam session at her desk where she’d play classics from Backstreet Boys, Usher and Britney Spears to sing and dance along to,” said Allie Yang, an associate producer. “She was lovingly referred to as ‘DJ Lexi Lex on the Dex.'”

Valiente is survived by her parents, Mante and Connie, her sister, Jessica, and brother, Justin.