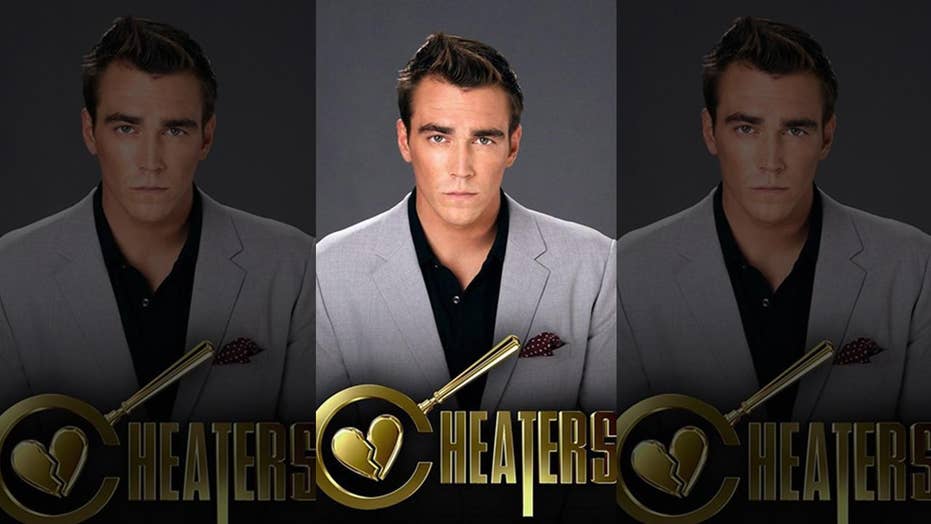 The grandson of Hollywood legend Clark Gable, Clark Gable III, was found dead in his Texas home at the age of 30. The cause of death is still unclear but his family confirmed his death on social media. Gable is best known for being the host of the reality show 'Cheaters' in Seasons 13 and 14. He is survived by his parents, John Clark Gable and Scheff, as well as his sister Kayley and a daughter named Shore.

Gable had a mix of illicit fentanyl, oxycodone and alprazolam in his system, the medical examiner's office told Fox News on Friday. Fentanyl is a powerful synthetic opioid that is 50 to 100 times more potent than morphine. In 2017, 59.8 percent of opioid-related deaths involved fentanyl, according to federal data.

Gable died February 22 at a Dallas Hospital. His fiancée found him unresponsive in his bed, according to TMZ.

Gable hosted “Cheaters” since 2012. The show features confrontations with people suspected of being unfaithful.

His grandfather, Clark Gable, who was the star of "Gone With the Wind" and winner of the best actor Oscar for the 1934 film, "It Happened One Night," died in 1960 in Los Angeles.

Gable and his fiancée had an infant daughter.

His manager, David Rubini, said to Fox News on Friday night: “I’ve known Clark quite a long time and he never did drugs in my presence. This was an unfortunate accident.'

'Clark was not a drug addict," Rubini said. "Fentanyl-laced opioids are destroying innocent lives; this I do know. This is a real epidemic right now in this country that needs serious attention, immediately.”

Shortly after his death, Rubini said Gable had been devoted to his fiancée and daughter.

“Clark was a good family man and loved his fiancée Summer,” Rubini said. “He proudly doted on his beautiful new baby daughter Shore. Clark loved… his siblings and relatives with all his heart. All he ever talked about when he was traveling, or away shooting, was how much he missed and loved all his family.”

“When Clark passed, he was just coming into his own both personally and professionally,” said Rubini. “He was in the film ‘Heckle’ that's currently in post-production. It’s scheduled to premiere at the famous Grauman’s Chinese Theater in Hollywood, on Halloween.”