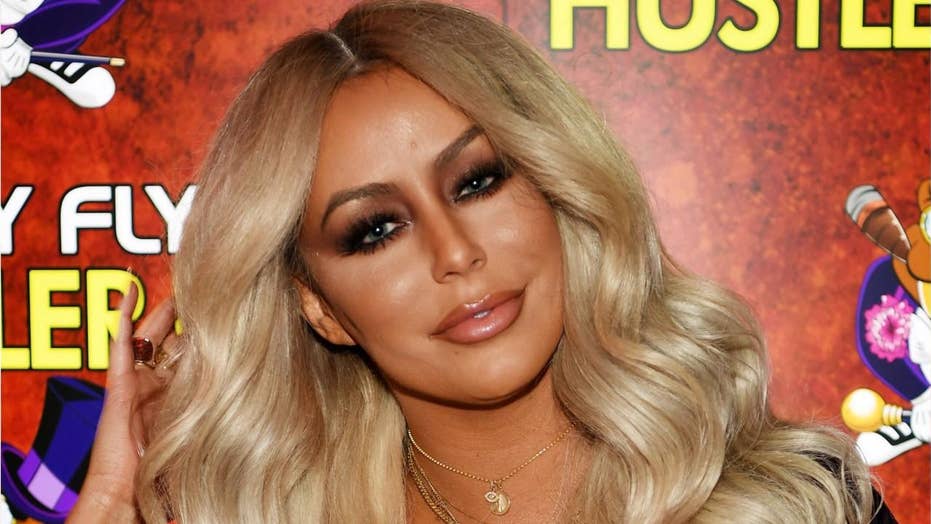 Aubrey O'Day claims an American Airlines flight attendant forced her to remove her shirt in "front of the entire plane."

The 35-year-old singer alleged on Twitter Thursday that she was asked to remove her top because the flight attendant "didn't like my shirt."

O'Day tweeted: "never have I flown & had the steward treat me like a punished lil child in timeout the entire flight.. including making me undress in front of the entire plane because he didn’t like my shirt & made me turn inside out in order to fly."

American Airlines told Fox News: "We are reviewing the situation, and have reached out to Ms. O'Day to get more information."

O'Day did not elaborate as to what about her shirt the flight attendant objected to.

"I was SHOCKED. I literally had to have my breasts in a bra out in front of everyone around me in order to not get kicked off. The girl next to me held up her blanket cuz she felt bad," she tweeted.

She added in a follow-up tweet: "Im that offended and disturbed."