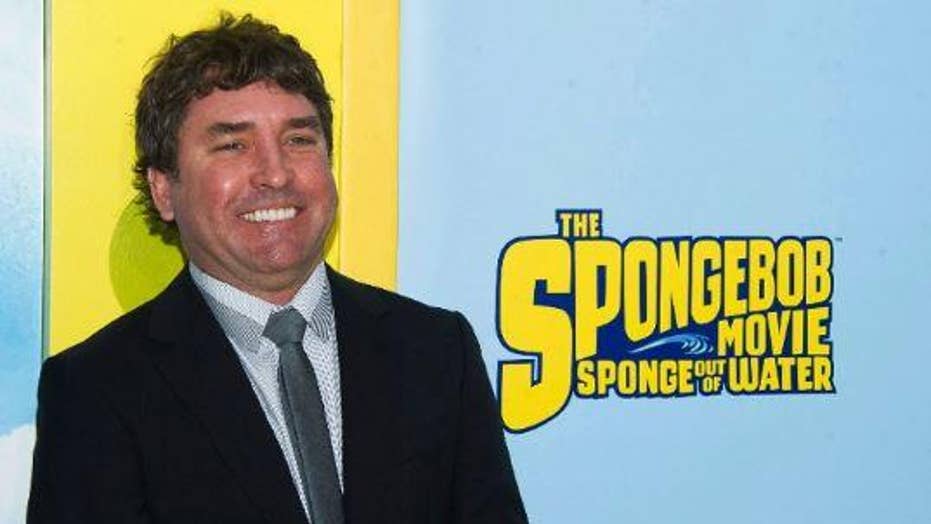 The ashes of Stephen Hillenburg, the creator of the popular cartoon series "Spongebob Squarepants," were reportedly spread at sea days after his death.

Hillenburg, 57, passed away on Nov. 26 after a battle with ALS, according to Nickelodeon. He received his diagnosis with the debilitating condition ALS, or amyotrophic lateral sclerosis, in March 2017.

The creator of "Bikini Bottom" was cremated and had his ashes scattered in the ocean, TMZ reported Thursday.

OPINION: 'SPONGEBOB SQUAREPANTS' BROUGHT ME BACK TO MY YOUTH, REST IN PEACE STEPHEN HILLENBURG

Hillenburg was formerly a marine biologist who created the beloved animated series based on his love of the ocean. He conceived, wrote, produced and directed "Spongebob," which began in 1999 and went on to spawn hundreds of episodes, movies and a Broadway show.

Hillenburg is survived by his wife of 20 years Karen, son Clay, mother, and a brother, Brian Kelly Hillenburg.