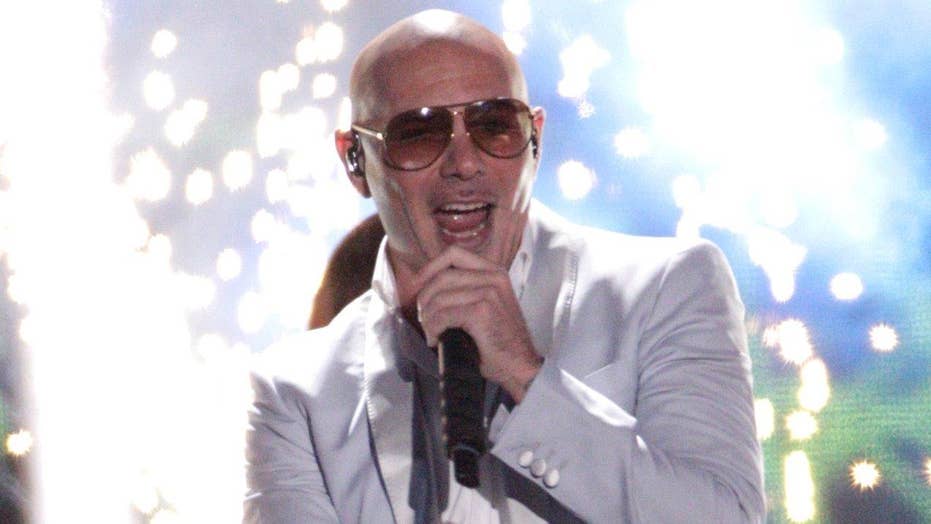 Little Big Town isn’t the first country act to break away from the genre. Taylor Swift started the trend in 2014, and the Band Perry followed in her footsteps, announcing in May they were ditching country for pop. Meanwhile, Keith Urban’s new album, “Ripcord,” has been criticized for not being a country record and Pitbull’s sex-fueled CMT performance left fans and industry experts asking where have all of the country artists gone?

“This really started [with]...Sam Hunt’s ‘Montevallo,’ that it was really the first record that was truly a pop album released to country radio, and that opened up the floodgates to experiment in that direction and release pop albums and call them country, and no one is going to question it,” Kyle Coroneos, of SavingCountryMusic.com, told FOX411 Country.

Coroneos said country music newcomers Maren Morris and Hunt are really pop artists but are signed to country labels because they couldn’t make it in the pop world.

“The reason [Morris] is not releasing her album to pop, just like Sam Hunt, [is] because it wouldn’t hold up,” he explained. “Because in the country realm, they’re big fish in the small sea, but if they go to the pop market, they’re very small fish in a very big sea so they have found their niche in country music.”

“I think that every time a country artist steps outside of the country boundary, it just brings more ears to us,” Ballerini told FOX411 Country. “When Florida Georgia Line and Nelly put out the 'Cruise' remix, it brought so many more people to country music. Plus, I love pop music so anytime I get to collaborate I like to.”

“There are so many country elements in pop music and pop elements in country music,” he said. “I think creativity is at an all time high and it’s an archaic definition [for] us to label [songs as] pop or country.”

Warren said the complaints of country going pop have been going on for decades.

“I think this is a cyclical argument and discussion we seem to have it when there’s a need for creativity. It always seems to be a fight that country has gone too pop, and it goes back to the ‘60s, ‘70s, ‘80s and ‘90s. We have [a] brand new argument over the same dilemma.”

Sammy Kershaw, a ‘90s country star, disagreed with Warren and told us it’s finally time for traditional country to make its comeback.

“I’ve been in country music for 46 years and… I’m going to die a country singer. I don’t knock success, but I’m just wondering if the [major] record labels are finally starting to see that people are really getting hungry for traditional country music again.”

“The Blues Got Me” singer explained that there are still plenty of artists -- old and new -- that are releasing classic country music, however those artists aren’t getting country music radio airtime.

“I’ve seen the genre change and always go back to country, and about four years ago I told my booking agent, ‘Guys, this thing is going to slowly start turning [and] you’re going to see that country music is going to start coming back to more of what it really is.’”

Taste of Country head writer Billy Dukes said those who complain country music is losing its identity are “old and out of touch.” This isn’t the first or last time country has embraced other sounds, he told us.

“Country has always embraced different sounds and those sounds have become the country sound,” Dukes said. “Take Kenny Rogers; no one is going to deny that he is a country artist, but he was an earth-shattering crossover when he came over to country. Change is always good. [Country] is a genre that relies on new music and a new fresh sound.”