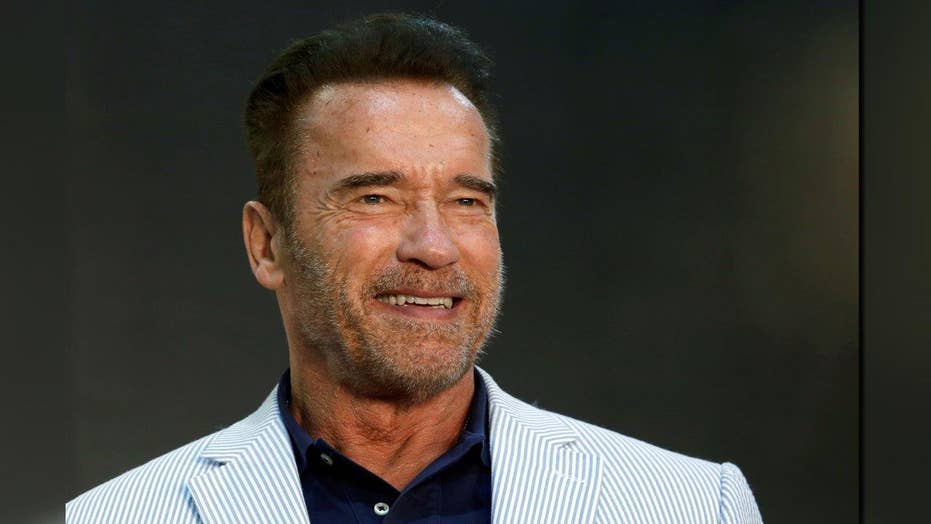 Arnold Schwarzenegger would have run for President

Fox411: Schwarzenegger said being born in Austria is all that held him back

Arnold Schwarzenegger is looking to get back into politics.

The former California governor is considering a run for U.S. Senate in 2018, according to Politico. The actor is reportedly eyeing Democrat Senator Dianne Feinstein's seat who is up for reelection in 2018.

"[This] would give Arnold the stage to jam Trump for the next 16 months," an unnamed GOP strategist told Politico.

A rep for Schwarzenegger did not immediately return Fox News' request for comment.

Schwarzenegger and Trump have been battling on Twitter for months, after the president knocked the actors' low "Celebrity Apprentice" ratings.

"Wow, the ratings are in and Arnold Schwarzenegger got 'swamped' (or destroyed) by comparison to the ratings machine, DJT," Trump tweeted in January.

The "Terminator" actor quit the NBC show in last week saying people had a "bad taste" from Trump's involvement with the show. The president is still an executive producer of "Celebrity Apprentice."

Schwarzenegger responded to many of Trump's digs on Twitter, even suggesting one time, "Why don't we switch jobs?"