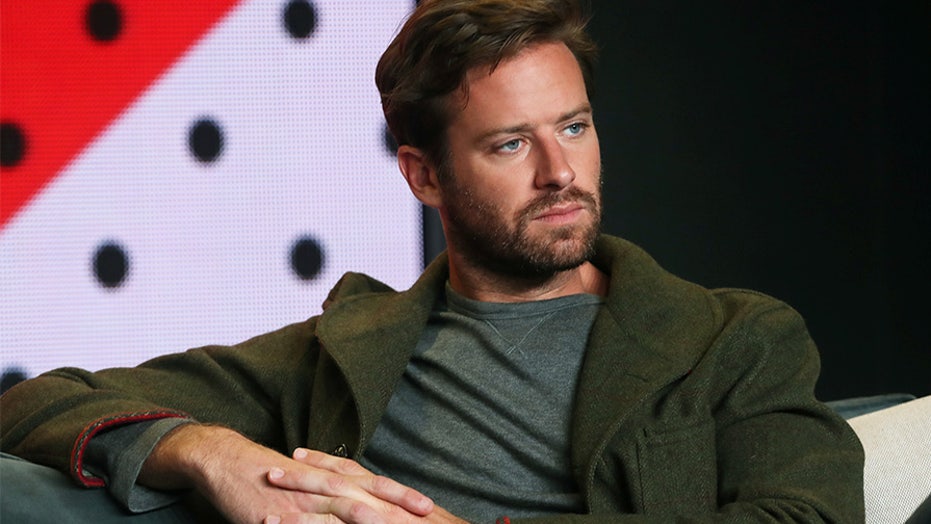 Rob Schmitt headed to Equinox to find out what people think.

Armie Hammer has called out a top Marvel executive for his large financial contributions to President Donald Trump.

On Friday, the actor tweeted that former CEO and current chairman of Marvel Entertainment, Isaac Perlmutter, is one of Trump's largest donors. His finger-pointing comes on the heels of backlash following reports that SoulCycle and Equinox billionaire chairman, Stephen Ross, is hosting a major fundraiser for Trump this weekend in the Hamptons.

But other social media users are wondering if Hammer's allusion to boycott Marvel over its head honcho's Trump support is more about sour grapes.

“Hey, while everyone seems to be on this Equinox thing, it might be a good time to mention that one of Trump’s largest financial contributors is the chairman of Marvel Entertainment (Isaac Perlmutter)..... jussayin,” Hammer tweeted.

In 2019, Perlmutter and his wife, Laura, have donated almost $600,000 so far to Trump’s presidential campaign, according to The Hill. Additionally, the couple made a $1 million donation to Trump's wounded veterans fundraiser in 2016, per The Washington Post.

Meanwhile, Hammer has never starred in a Marvel superhero movie, such as "Avengers: Endgame," which just became the highest-grossing movie of all-time -- beating "Avatar" -- with almost $2.8 billion in global box office sales.

"What role were you passed on," one Twitter user wrote.

"If I was in 'The Man from U.N.C.L.E.' instead of Marvel movies I’d be mad too," said another individual.

FORMER 'APPRENTICE' CONTESTANT FIRES BACK AT CELEBS FOR SOULCYCLE BOYCOTTS: 'I'M GOING IN THERE IN MY MAGA HAT'

Hammer has previously said in a 2017 interview, "I haven't seen a superhero movie in a long time where I thought, 'F--k, I wish I was in that,' ya know? So, for me, there's not, like, a huge rush," when asked about why he's not been cast in one.

"I mean, would I love to own a huge house? Yes, for sure," he added. "But at the end of the day, I'm more interested now, in my artistic credibility and doing the projects that satiate me as an artist and make me feel like I'm doing what I love."

Meanwhile, various celebrities including TV host Chrissy Teigen and actor Billy Eichner have called for the boycott of luxury fitness establishment, Equinox, and its other brands such as SoulCycle and Blink Fitness because of Ross' backing of Trump.

"Hey @Equinox - what’s your policy for canceling memberships once a member finds out your owner is enabling racism and mass murder?" Eichner tweeted on Wednesday. 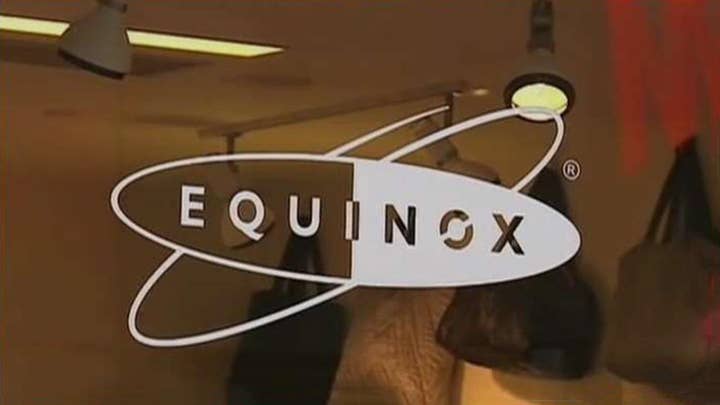 “Everyone who cancels their equinox and soul cycle memberships, meet me at the library,” Teigen wrote. “Bring weights.”

Ross, who also owns the Miami Dolphins, released a statement regarding his contributions: “I have always been an active participant in the democratic process. I have known Donald Trump for 40 years, and while we agree on some issues, we strongly disagree on many others and I have never been bashful about expressing my opinions.”

The CEO of Soulcycle, Melanie Whelan, responded on social media to the backlash.

The official Twitter for Equinox also put out a statement.

“Neither Equinox nor SoulCycle have anything to do with the event later this week and do not support it. As is consistent with our policies, no company profits are used to fund politicians,” an Equinox spokesperson said in another statement on Wednesday.