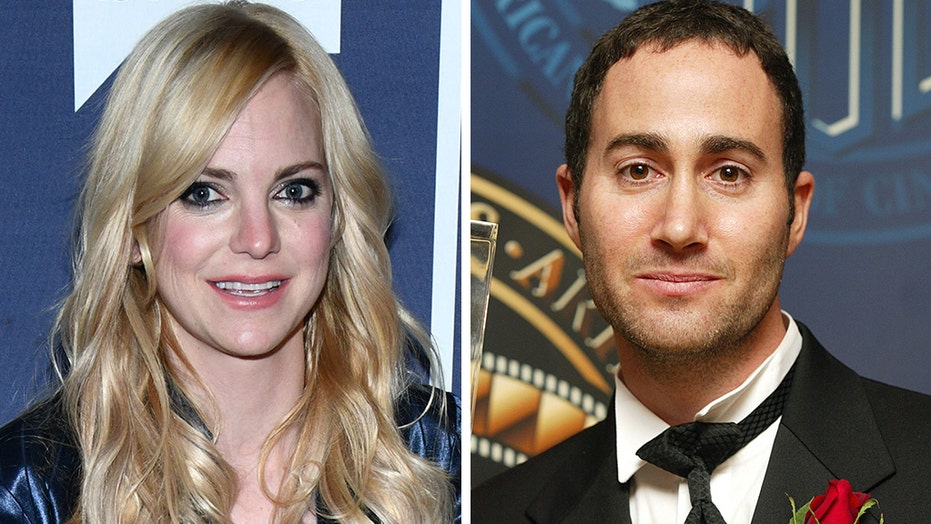 Is Anna Faris preparing to get married?

The "Mom" star -- who is dating cinematographer Michael Barrett -- was seen on Sunday with a large diamond ring on her left hand, in photos obtained by TMZ.

A representative for Faris did not immediately respond to Fox News' request for comment.

According to People magazine, the couple met while filming "Overboard," and are currently preparing to film "Summer Madness," in which the 42-year-old actress will play twins. They began dating in 2017.

ANNA FARIS GETS CANDID ABOUT CO-PARENTING WITH EX CHRIS PRATT, HER SEX LIFE

Back in April, Faris spoke on the "Divorce Sucks!" podcast, explaining that she struggled with the idea of marriage, having gone through two divorces.