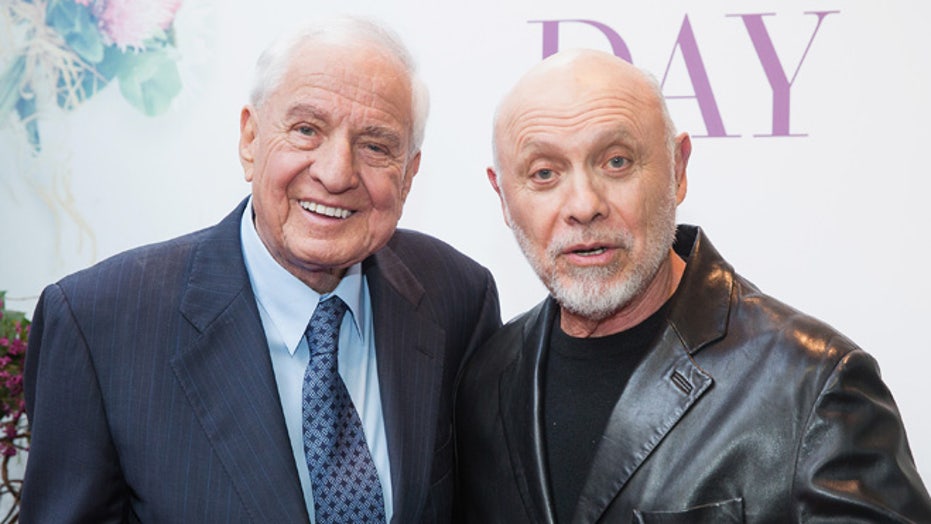 It’s Mother’s Day, and director Garry Marshall is back with another one of his ensemble cast films, including Hector Elizondo, with whom he shares a special relationship.

Hollywood director Garry Marshall died Tuesday having created some of the most memorable movies of the last 35 years, including “Pretty Woman” (1990) and “The Princess Diaries” (2009).

And if you've ever seen his films, you probably know what Hector Elizondo looks like. The actor met Marshall in 1979 on a basketball court, made his first movie with him three years later and went on to collaborate with him 17 more times, most recently in this year's “Mother’s Day.”

That long partnership ended when Marshall died at age 81 from complications caused by pneumonia.

"I have lost an irreplaceable friend," Elizondo told Fox News Latino in a statement. "A mentor to many who never boasted about his success, Garry was always grateful for the opportunity to help, was always passionate about the theatre, and about people who had 'IT.' And for him, 'IT' meant character. What made the difference was that they had character."

He added: "Garry made a cold room warm, and a hot room cool. I will miss him."

The two native New Yorkers met by chance on a basketball court in 1979. Elizondo, now 79, was an up-and-coming stage actor at the time, while Marshall was already an established TV name with “The Odd Couple,” “Happy Days,” and “Mork & Mindy.”

"No one had introduced us. Who knew television producers, right? You know, I was a New York stage actor, I turned up my nose at TV," Elizondo recalled to ET Online. "[But] that's how we became friends."

He said they two got along famously right away, and it was a friendship that lasted more than 35 years both on and off the screen. Elizondo appears in every single movie Marshall made after that – whether in a major character or cameo.

“He’s kind of lucky for me. He’s also a well-respected actor," Marshall told Fox News Latino in April before the release of their last film together. “We both come from the streets of New York … We played basketball for 27 years together, and now we play softball. Senior softball.”

The actor told ET Online on Tuesday that his longtime friend was a “kind man, an elegant man, and a loyal, loyal man.”

Marshall died at a hospital in Burbank, California, of complications from pneumonia following a stroke, his publicist Michelle Bega said in a statement. An outpouring of respect and affection quickly followed.

Ron Howard, who starred as all-American teen Richie Cunningham on "Happy Days" before going on to become one of Hollywood's top directors, wrote on Twitter that Marshall went by a simple mantra, "Life is more important than show business."

"He was a world class boss & mentor whose creativity and leadership meant a ton to me," Howard added.

Other celebrities who worked with Marshall in the past took to social media to honor the famed director.

Marshall is survived by his wife, Barbara, and the couple's three children, Lori, Kathleen and Scott. He is also survived by his sister, Penny Marshall, the director "Big" (1988) and "A League of Their Own" (1992), whose career he helped launch when she starred in his "Happy Days" spin-off, "Laverne & Shirley."

Funeral services will be private but a memorial is being planned for his birthday on Nov. 13, his publicist's statement said.