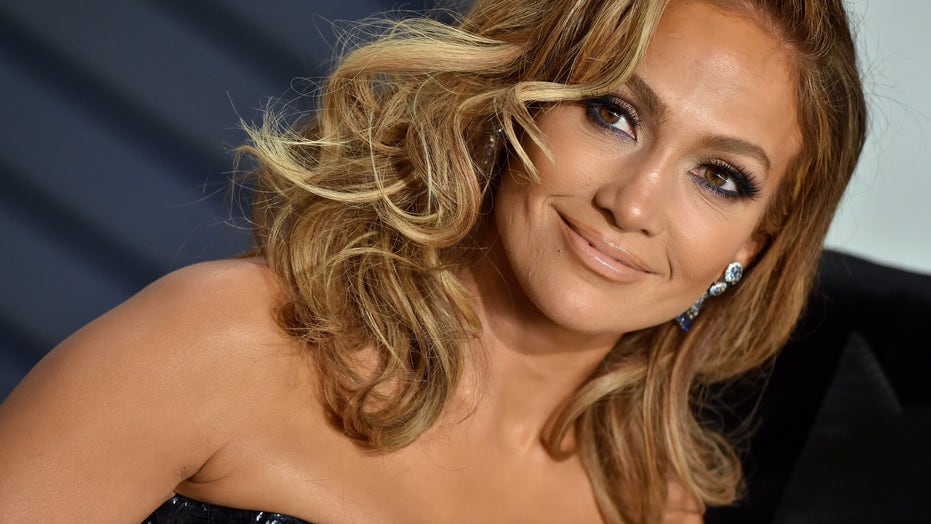 Jennifer Lopez and Maluma have officially begun filming their new movie, “Marry Me.”

The “Hustlers” star went on Instagram on Thursday to share photos from her first day of shooting the romantic comedy and praised the Colombian singer as well as her co-star Owen Wilson, calling her time with the crew a “dream come true.”

"The art of collaboration...it’s what I love about this business!!!" Lopez wrote in the caption of her post, in which she shared images of Wilson jotting down notes at the cast table-read and of herself working with Maluma on set.

"True magic happens when inspiration meets the absence of ego. It’s so much fun when different artists come together and everyone contributes to create something special and true and real for everyone to experience and enjoy!! Issa flow... Here we go!!! @maluma #owenwilson @MarryMeMovie #Day1 #musicandmoviesmeet #dreamcometrue."

Maluma, 25 replied to Lopez’s post, writing, "I’m so grateful 🙏🏻." He would also share his own photo from the first day of shooting, simply writing, “DAY ONE / DIA UNO 🎥 🎞@jlo," with an image of the 50-year-old pop icon laughing while sporting black workout pants and a white long-sleeved crop-top shirt with her hair pulled tightly into a bun.

"Today I fulfilled a dream I had since I was little," the "El Perdedor” singer also wrote in Spanish on his Instagram Story. "Thank you, God. Thank you, life."

Lopez and Wilson were spotted filming scenes at Deno’s Wonder Wheel Amusement Park at Coney Island in Brooklyn, according to Entertainment Tonight.

“Marry Me” is the film adaptation of a graphic novel by Bobby Crosby. The Kat Coiro-directed flick follows a successful pop singer who discovers moments before her wedding that her equally successful fiancé is cheating on her with her assistant. She then randomly picks an unsuspecting math teacher played by Wilson from her audience at a Madison Square Garden concert to marry her instead.

Lopez has garnered Oscar-worthy praise from many for her performance in “Hustlers,” currently in theaters. She was also tapped along with Shakira to co-headline the Super Bowl halftime show in Miami next year.