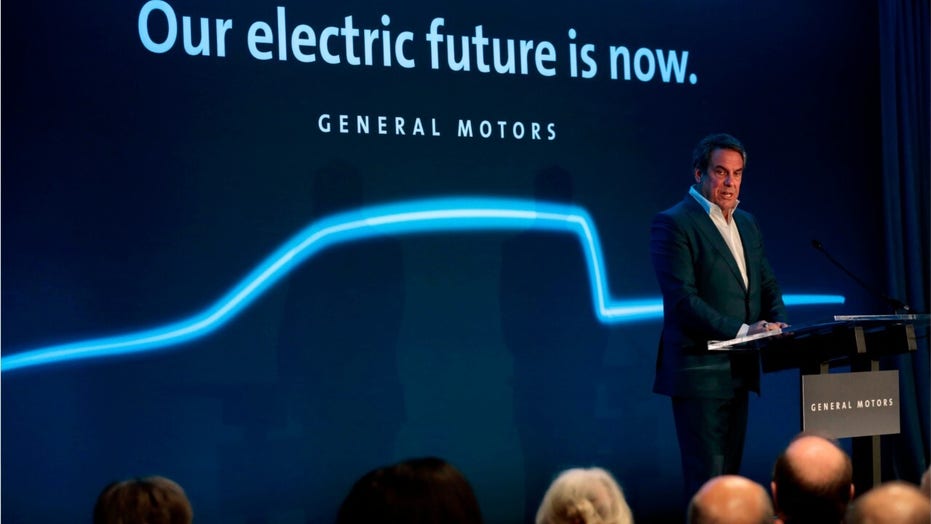 General Motors expects to be selling 1 million electric vehicles annually around the world by the middle of the decade, but what will they be?

Dozens of models are in the works, but here are a few that the automaker has confirmed will be on sale in the U.S. in the near future.

Chevy’s compact electric car is getting an upgrade for 2021 that should include the automaker’s new Ultium battery technology, which is designed to provide more power at a lower cost than the current packs can.

The Bolt is getting a bigger sister in the form of a compact utility vehicle. Chevy hasn’t revealed what it will look like yet, but the Chevrolet Menlo that recently debuted in China may offer a hint. Along with its electric drivetrain, the Bolt EUV will be the first vehicle outside of Cadillac to offer GM’s hands-free Super Cruise semi-autonomous driving system.

Cadillac’s first electric vehicle will come in the form of a sporty utility vehicle that will introduce GM’s modular battery-powered platform, which will be used for a wide variety of models across the automaker’s brands. Caddy will unveil the Lyriq on April 2 along with details on its specifications and production date.

The HUMMER name is returning on an electric GMC pickup that will be available in several configurations, including one with 1,000 hp. GMC will take the wraps off of its new monster truck on May 20 and it will be in showrooms by the end of next year.