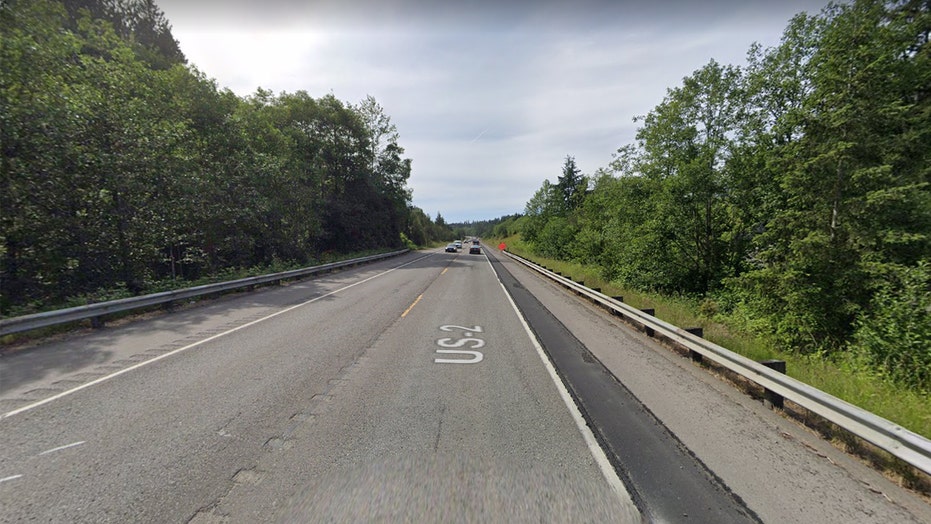 Hopefully, he liked the jail food.

Police in Snohomish, Wash., arrested a drunk driver early Sunday morning after he was caught going 192 mph on a mostly two-lane highway where the maximum speed limit is 60 mph.

Trooper H. Axtman tweeted that the 31-year-old told the arresting officer that he was on his way to get breakfast when he was spotted on the Stevens Pass Highway at 7:45 am.

Axtman told The Drive that he was behind the wheel of a 2008 Chevrolet Corvette and charged with DUI and reckless driving.

Several versions of the 2008 Corvette were capable of reaching 192 mph without modifications. (Chevrolet)

Washington is one of several states that has reported an increase in very high-speed driving tied to a reduction in traffic due to stay-at-home orders in place to help slow the spread of the coronavirus.

Last week, Michigan State Police arrested the driver of a Dodge Challenger going 180 mph in a 70 mph zone on I-75.