Time’s almost up to buy an amazing time capsule find.

A 1934 Buick Series 60 that’s been sitting in a storage container for the past four decades is up for auction on eBay through Saturday.

The seller tells Fox News that he had retrieved a group of containers from a client over 20 years ago and just got around to opening them up while clearing his property, even though he’d heard there may be a couple of cars still inside of them. 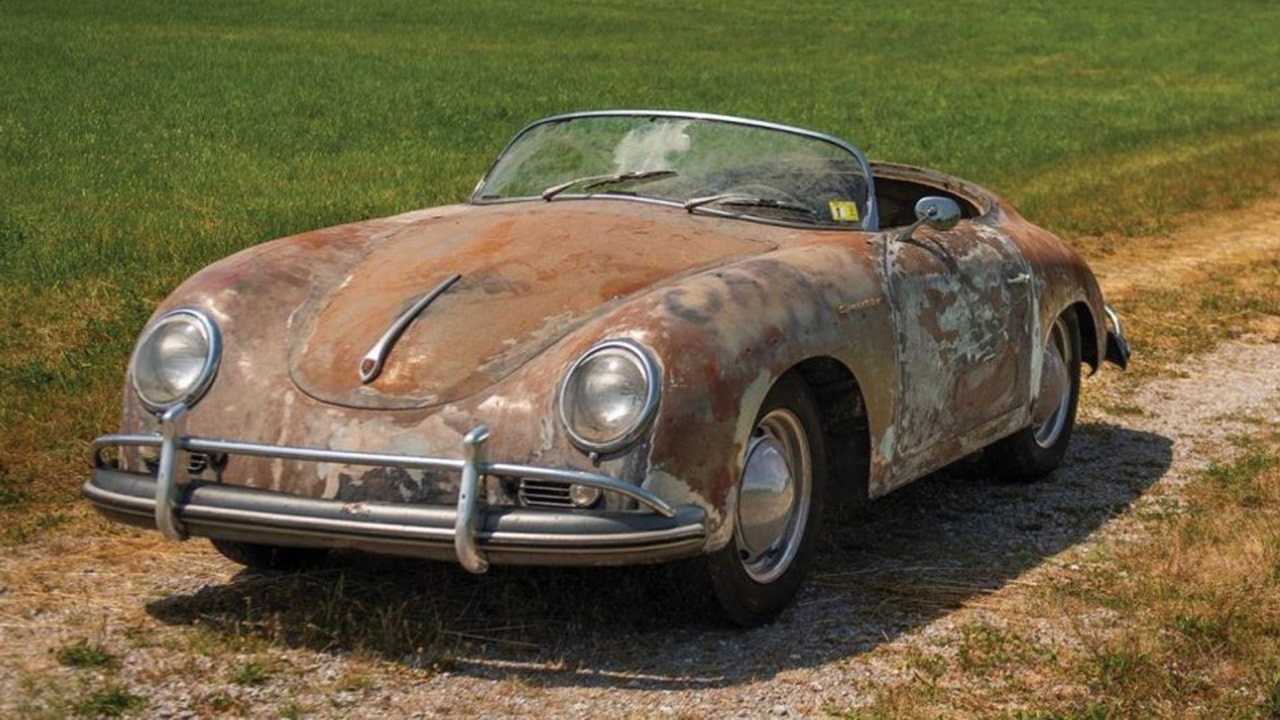 This one likely has a way to go before it’s worth anywhere near that, and bidding on the no reserve auction was just over $4,000 at the time of this writing.