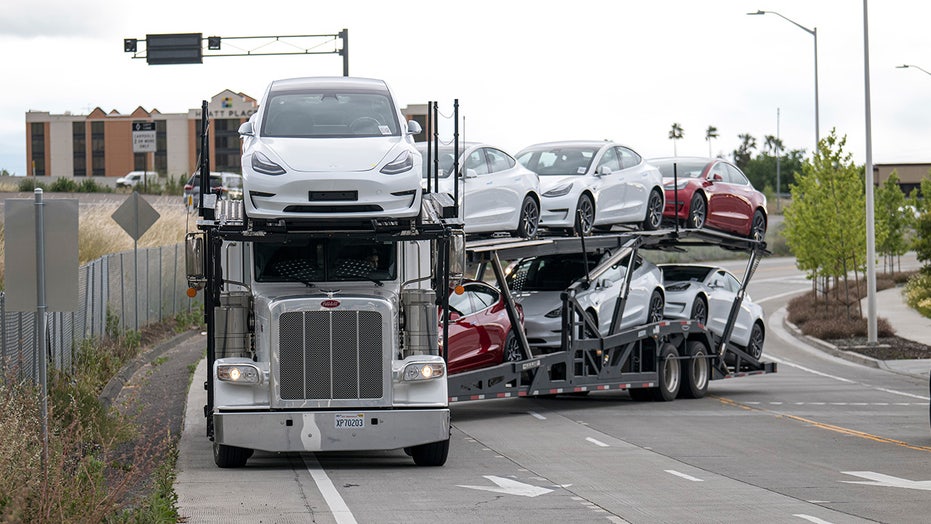 Tesla CEO Elon Musk may have had his issues with California’s government officials over their handling of the coronavirus crisis, but things couldn’t have been better with the state’s car buyers early this year.

According to the California New Car Dealers Association, the Tesla Model 3 was the best-selling vehicle in the state during the first quarter of 2020, marking the first time an electric car topped the list.

Data collected by the association found that 18,853 Model 3s were registered during the period, with the Honda Civic a close second at 18,001. The Toyota Camry, Toyota Rav4 and Honda Accord rounded out the top five. Tesla does not release sales results for individual states and countries, but said it delivered a combined 76,200 of the Model 3 and related Model Y utility vehicle globally during the first three months of the year.

ELON MUSK SAYS FULL-SELF DRIVING CAPABILITY WILL BE WORTH $100,000

Tesla, which only sells three models, also gained market share, jumping from 4.0 to 4.6 percent, while Toyota remained in first with 17 percent, ahead of Honda at 11.1 percent.