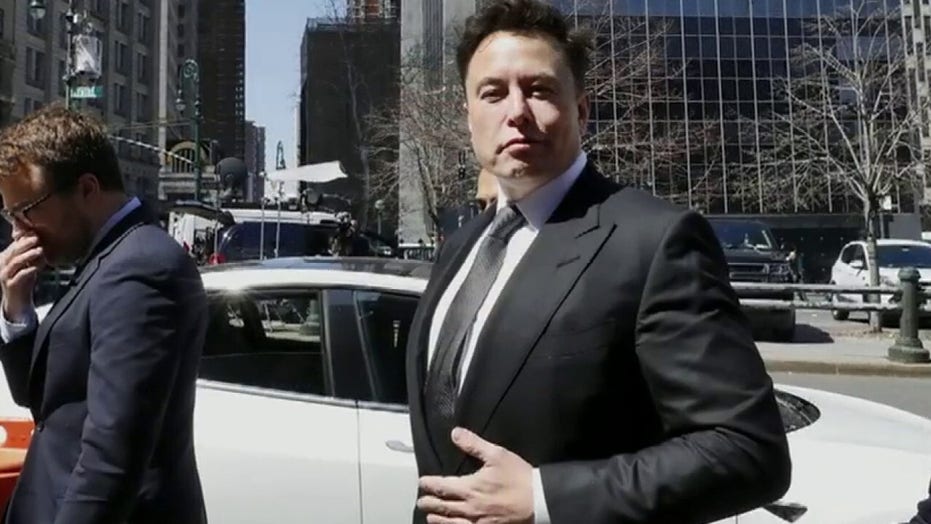 Elon Musk thinks many of the stay-at-home orders around the country are unconstitutional and wouldn’t hold up if challenged in court.

The Tesla and SpaceX CEO was appearing on the latest Joe Rogan Experience podcast discussing a variety of topics ranging from the birth of his son this week to computer chip brain implants when he made the comment.

Rogan and Musk were shown seated across a table from each other in Rogan’s podcast studio not while wearing masks.

Musk said some of the restrictions violate freedom of assembly and that Americans should be concerned about the “massive infringement” on civil liberties. He added that a lot of people fought and died for freedom and democracy and that “we should treasure that and not give up our liberties too easily. I think we probably did that.”

Musk, who has been a harsh critic of the global response to the coronavirus pandemic, alleged that hospitals have been fudging the number of people who died primarily from COVID-19 in order to tap funds offered through government programs. He laughed while suggesting if someone is eaten by a shark or hit by a bus and tests positive for the virus, they are listed among COVID-19 deaths, and said clearer data is needed to properly evaluate the situation.

Musk claimed to know many people who have been infected by the virus, but none who have died. He advised that “proper hygiene is a good thing, no matter what,” and that sick children should stay away from the elderly, regardless of what is wrong with them.

The South Africa-born, naturalized U.S. citizen took issue with the strategy of the government providing a sort of universal income in lieu of employment during the crisis, saying it won’t work. He tolld Rogan that some people have an idea that the economy is “a magic horn of plenty,” that you can just take stuff from.

Musk also explained his recent decision to sell almost all of his possessions, including the six homes he owns in Bel Air. He said that for a billionaire such things are a target for critics and that he hardly gets to use them, anyway. He plans to rent a home, instead.

“What’s the worst that can happen?”

This story has been updated with additional information from the podcast