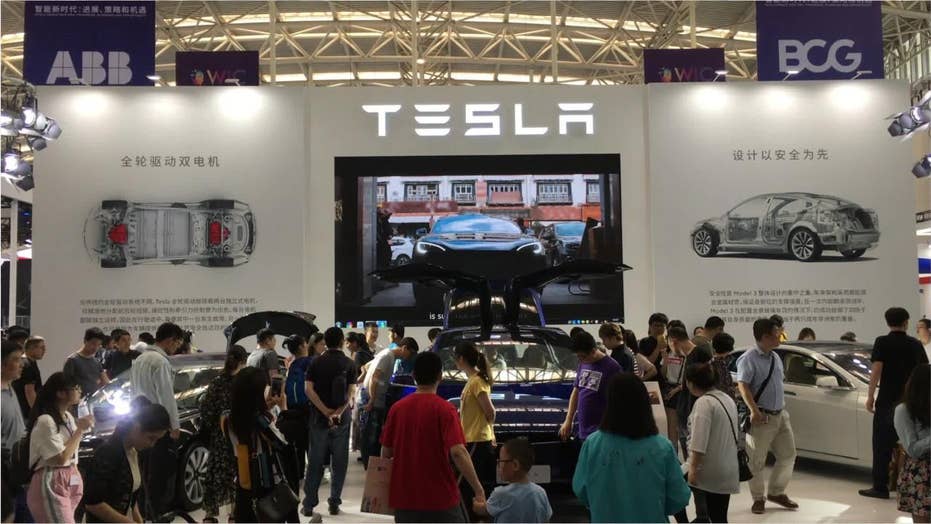 Tesla is working to fix a feature that will make it easier for owners to feel worry-free about leaving their dog in the vehicle on hot days.

The automaker is addressing a potentially harmful aspect of the recently launched feature, which aims to keep a parked car’s cabin cool when you leave a pet in it and posts a message on the infotainment screen to passersby with the temperature displayed. It was announced in February as an over-the-air update to the existing “Keep Climate On” system.

Seattle Tesla owner and well-known tech executive Rahul Sood tweeted to Elon Musk that he discovered that you need to have the climate control in “auto” setting for it to work correctly, because if you manually adjust the fan speed, the car will turn off the air conditioner when you leave.

The online owner’s manual instructions on how to use “Keep Climate On” doesn’t mention this, nor does the pop-up screen that enables the feature, as shown in Tesla’s promotional video for it. However, it is not clear what appears if you try to use it in the scenario Sood describes.

Sood said he was alerted to the problem when he checked his Tesla app and to his “horror” saw that the cabin temperature had risen to 85 degrees with his dog in it.

Musk responded “Fixing … “ to Sood’s tweet, but didn’t offer any details on when that would happen, or whether owners would be alerted to the issue in the meantime.

Sood did not explain how he dealt with the issue, or the condition of his dog, but told Musk “You’re the best. Thanks.“

The temperature can also be controlled remotely via the app.