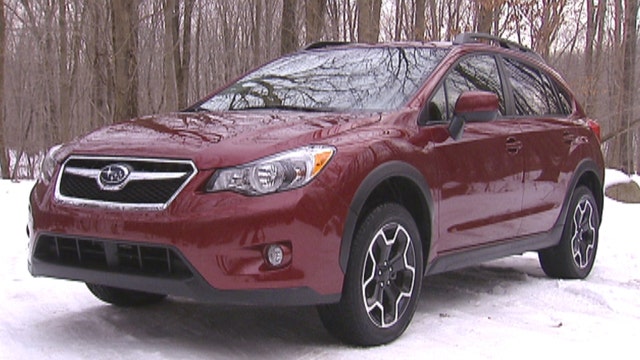 Subaru is recalling nearly 400,000 vehicles in the U.S. to fix two problems that can cause them to stall.

The first recall covers about 229,000 Outback and Legacy vehicles from the 2018 model year. Government documents say a software problem can stop the low-fuel warning light from illuminating and make the miles-to-empty display inaccurate. The problem can cause drivers to run out of fuel and stall, increasing the risk of a crash.

HOW FAR CAN YOU DRIVE ONCE THE LOW FUEL LIGHT COMES ON?

The engine valve springs in about 166,000 of the vehicles can fracture, causing the engines to malfunction or stall.

Government documents don't list any crashes or injuries caused by either problem. Messages were left Thursday seeking comment from Subaru.