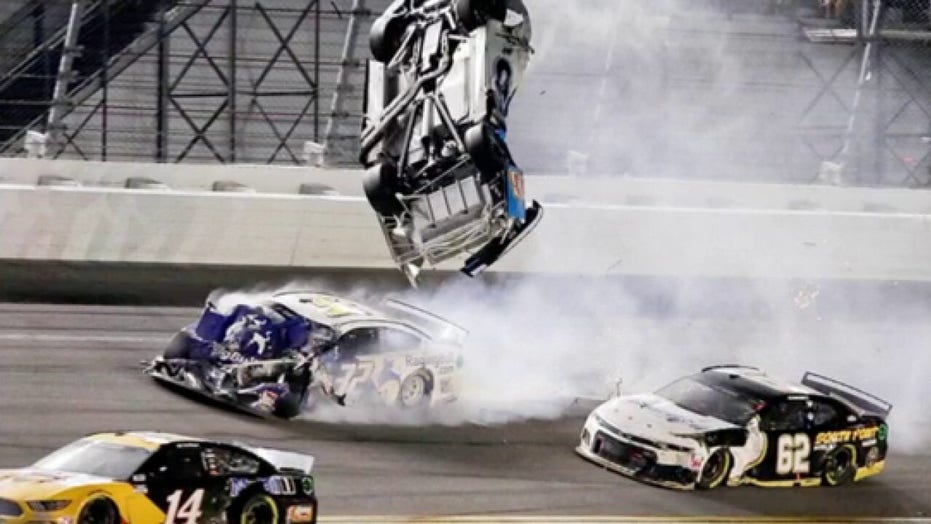 NASCAR star Ryan Newman, in a statement released Sunday, acknowledged that he suffered a head injury from crashing on the final lap of the Daytona 500, but looks forward to getting behind the wheel again.

He walked out of the Daytona Beach hospital roughly 42 hours after the crash, appearing unscathed.

Ryan Newman (6) went airborne after crashing into Corey LaJoie (32) during the Daytona 500. (AP)

Roush gave its first detailed account of the ordeal. The crash sent him hard into a wall before he was hit in the driver-side door by another car and became trapped in his upside-down Ford on fire as rescue workers tried to free him.

During a news conference before Sunday’s race, Roush team president Steve Newmark read a statement from Newman, who revealed he had sustained a head injury but no internal injuries.

"I was fortunate to avoid any internal organ damage or broken bones. I did sustain a head injury for which I'm currently being treated," Newman wrote. "The doctors have been pleased with my progression over the last few days." 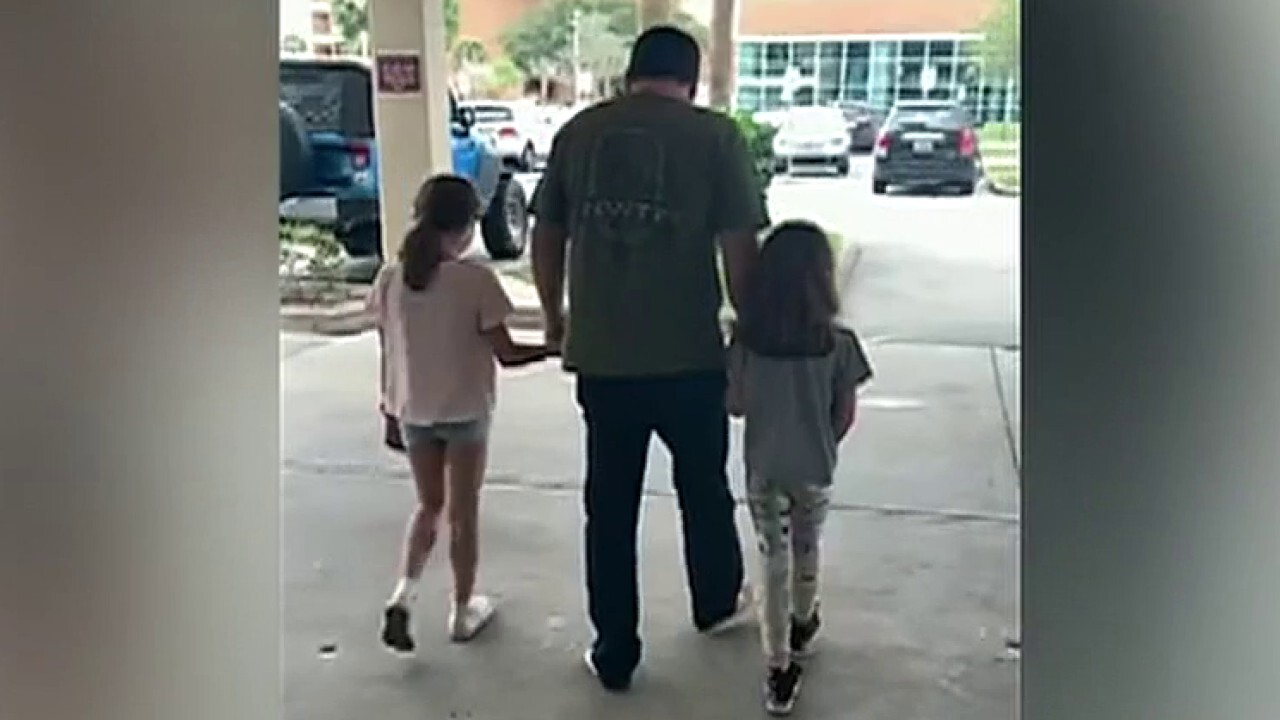 DENNY HAMLIN: WHAT TO KNOW ABOUT THE NASCAR STAR, DAYTONA 500 WINNER

Ross Chastain is set to drive the No. 6 Ford on Sunday at Las Vegas Motor Speedway, with Newman’s streak of 659 consecutive starts dating to the 2002 season opener coming to an end.

"I have spoken with Jack Roush and he has assured me that the No. 6 car will be waiting and ready for my return," Newman concluded in his statement. "I'm looking forward to getting behind the wheel and battling for another race win in the Roush Fenway Ford."

Newmark said it was Newman's intent to race for the 2020 Cup championship this season, and the driver planned to ask NASCAR for an exemption to qualify for the playoffs once he's cleared to return. He also said Newman wanted to discuss his ordeal and injuries personally upon his return to the track.