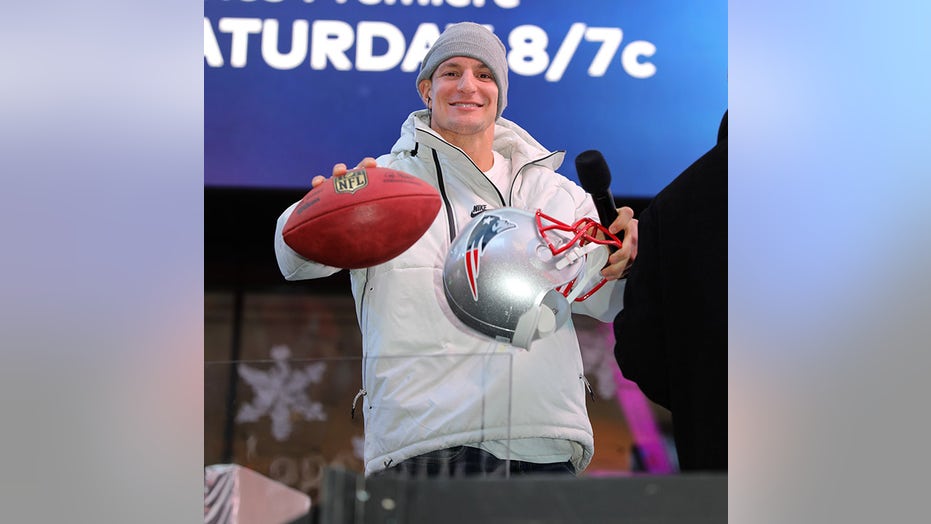 WWE ‘SmackDown’ superstar Mandy Rose discusses how her career began, her time on television and how she keeps up with constant travel

Gronk's got another new gig.

Retired NFL star and host of the upcoming Wrestlemania 36 Rob Gronkowski will be the Grand Marshal for the eNASCAR iRacing Pro Invitational Series race on Sunday, April 5, alongside WWE star Mojo.

Troy Aikman filled the role at last weekend's virtual Texas race, impersonating a famous fellow statesman as he gave the "start your engines" command from his phone.

Gronk and Mojo will also appear remotely, as the whole point of the series is to provide some racing action while maintaining social distancing.

The Texas race drew 1.3 million viewers, setting a record for a televised esports event, and Sunday's race will take place on a digital version of Bristol Motor Speedway at 1 pm ET.