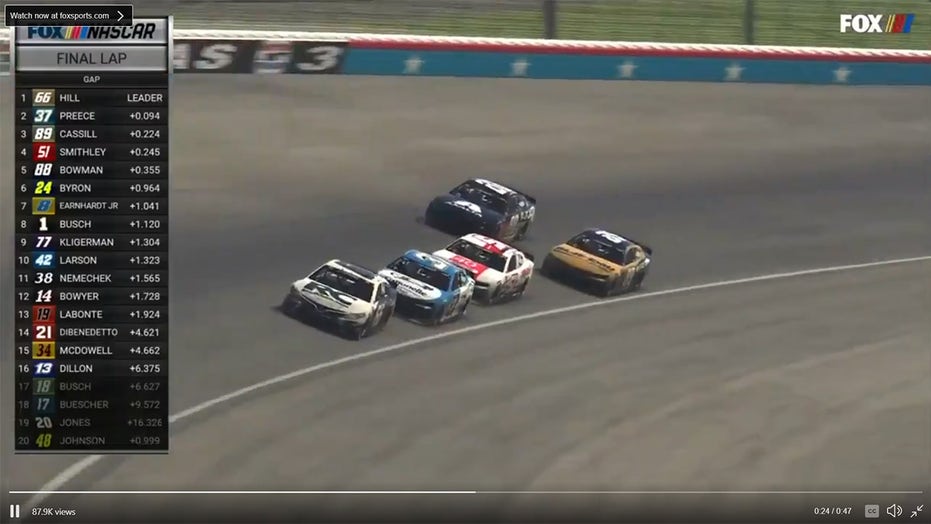 The Texas Motor Speedway round of the eNASCAR iRacing Pro Invitation Series was won by NASCAR Cup driver Timmy Hill and handily outdrew the previous round’s record-setting draw of 910,000 viewers for the Homestead-Miami race, which was broadcast only on FS1.

According to Nielsen, the Texas race was the most-watched sports broadcast of the day and second for the week, behind Fox's WWE Smackdown on Friday night. Approximately 3.65 million viewers tuned into the conventional Texas NASCAR race on Fox last March.

The online simulation racing series features many full-time NASCAR Cup drivers and will continue until the suspended season returns, which won’t happen before May 9. The next round at the digital version of Bristol Motor Speedway is scheduled for Sunday, April 5 at 1 pm ET.