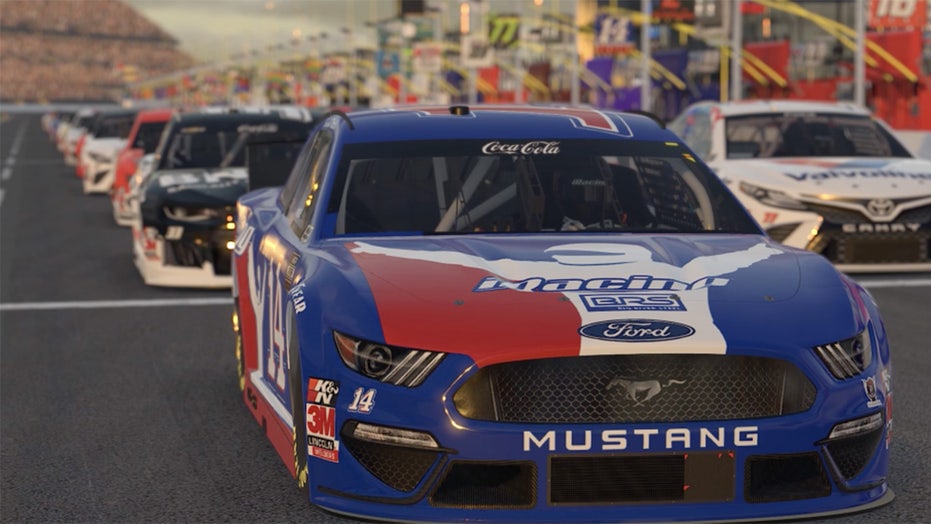 NASCAR may have suspended its season through May 3, but it’s not putting the brakes on racing.

The motorsports body has announced a partnership with iRacing to hold a series of simulated races that will include several NASCAR Cup drivers.

The creation of eNASCAR iRacing Pro Invitational Series comes after iRacing organized the Replacements 100 this past Sunday to fill the gap caused by the cancelation of the NASCAR Cup race at Atlanta Motor Speedway. The well-received event was livestreamed on Twitch and featured several Cup regulars and crewmembers, including Bubba Wallace, Alex Bowman, William Byron and Josh Williams, who is a Team Penske spotter for Ryan Blaney and won the race.

“Until we have cars back on track, the entire NASCAR community has aligned to provide our passionate fans with a unique, fun and competitive experience on race day,” said Ben Kennedy, NASCAR'S vice president of racing development. “Our long-time partners at iRacing offer an incredible product and we are excited to see how many of our best drivers will stack up in the virtual domain of competitive racing.”

iRacing currently runs a dedicated eNASCAR series competed by full-time eSports drivers and teams, which will continue alongside the Invitational series.

Kyle Busch, Denny Hamlin, Clint Bowyer, Kyle Larson, Christopher Bell and Dale Earnhardt Jr. have already committed to the limited series that kicks off on Sunday at 1:30 pm with a virtual race on Homestead-Miami Speedway, which was the scheduled venue for this weekend’s postponed NASCAR Cup race.

Broadcast information and the full series schedule will be announced soon.