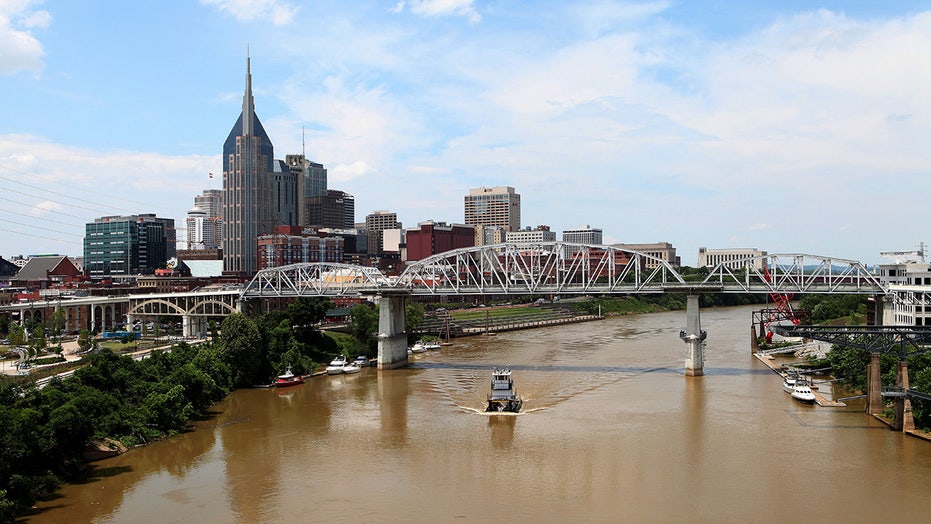 Traffic is going to be busy in downtown Nashville next August, but in a good way.

IndyCar has announced the inaugural Music City Grand Prix for the weekend of Aug. 6 - Aug. 8 as part of a three-year deal with the city.

The track will take drivers around the NFL Titan's Nissan Stadium, across the Cumberland River via the Korean Veterans Memorial Bridge and back again through a layout that resembles the Big Dipper star constellation.

A weekend-long fan festival will take place around the 2.17-mile circuit that will include live music acts.

"It's going to be very exciting; I've never seen a street course laid out like the one we have here," Tennesssee native and two-time IndyCar champion Josef Newgarden told The Tennessean.

"The uniqueness of the challenge is very present. The layout of the track is going to be a really pretty shot of the city when you see the cars going over the bridge. So it's not just going to be fun to drive, but I think it is going to showcase the town of Nashville probably the best way possible."

The city will also see the return of NASCAR to the Nashville Superspeedway in June 2021 after a decade-long hiatus. The track will host the Cup Series for the first time and possibly the Xfinity Series and Camping World Truck Series, but the schedule is still being worked out.