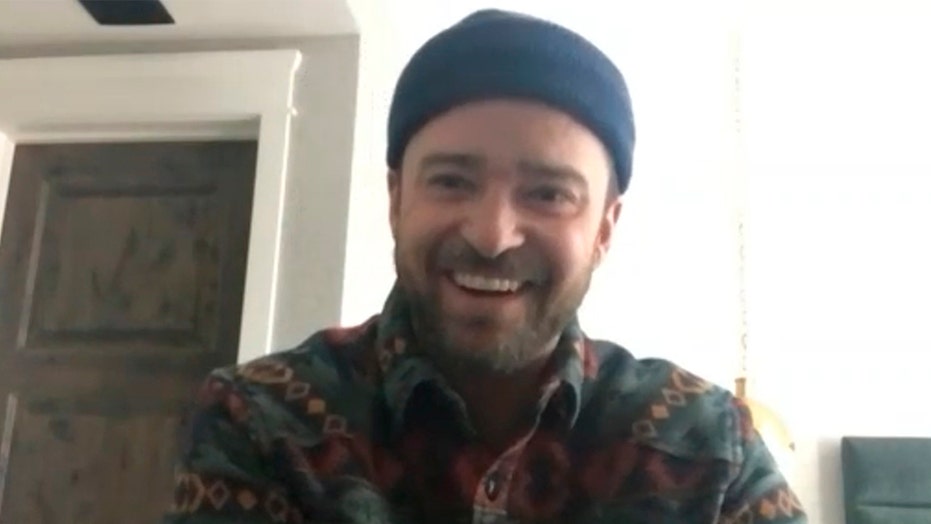 Music City Baseball, a group leading the push to bring the would-be Nashville Stars into town, has convinced Timberlake to join its effort, investing and backing the push, the Tennessean newspaper reported Wednesday morning.

"I am thrilled to be involved in the movement to bring Major League Baseball to the great state of Tennessee,” Timberlake told the outlet.

The project could take a while. MCB officials note that the major leagues haven’t added an expansion team in more than two decades.

Former Marlins and Red Sox executive Dave Dombrowski, who helped bring World Series titles to each of those teams, also signed on. But adding Timberlake to the mix is a big deal for the movement, he told the Tennessean.

“[Timberlake] is somebody that's world-known, huge in the area and the region and the state,” he told the outlet. “He supports baseball and all of the other things that we stand for.”

The Stars name pays respects to former Negro League teams in the city, and the group’s leaders have said they hope to make diversity a key focus, which is something that reportedly helped attract Timberlake’s support.

Three-time World Series winner Dave Stewart, one of the few Black general managers in MLB history, is a board member. So is Bob Kendrick, the president of the Negro Leagues Baseball Museum.

It’s not the first foray into baseball for Timberlake, who co-starred in the 2012 Clint Eastwood film “Trouble with the Curve,” directed by Robert Lorenz. Nor is it his first push into sports: The Memphis native bought a small part of the NBA’s Grizzlies in 2012.