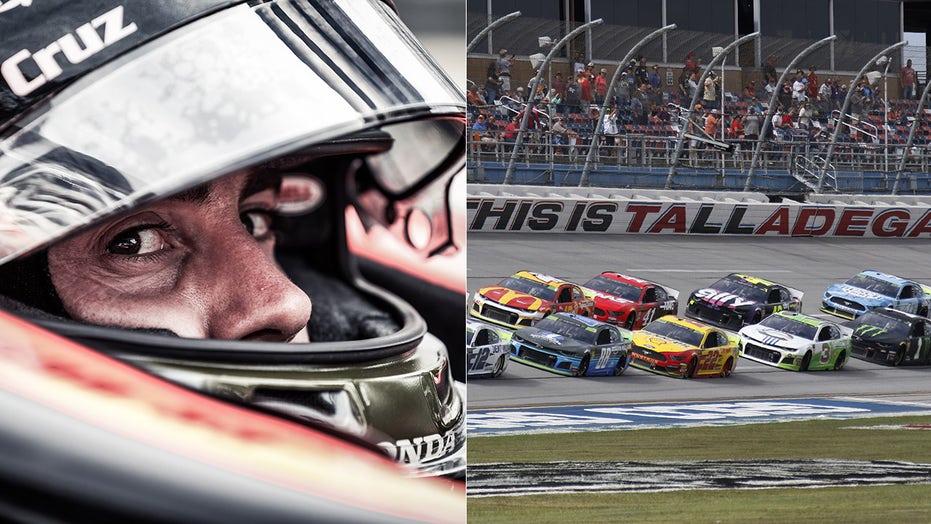 You can’t be perfect without practice.

NASCAR has declined the entry of rookie driver James Davison from Sunday’s Cup Series race at Talladega Superspeedway, because he’s never driven on the track before and the event is being run without practice or qualifying, due to coronavirus-related restrictions.

The 33-year-old Australian, whose experience is mostly in sports and open-wheel race cars and has completed five Indy 500s, had been provisionally approved to drive the Spire Motorsports Chevrolet before NASCAR changed its decision.

“I was pumped about the opportunity to take the green flag, however I fully understand and appreciate NASCAR’s position,” Davison wrote on Twitter.

NASCAR typically requires drivers to have experience in lower-level cars on its Daytona and Talladega superspeedways, where drafting and pack racing often leads to dangerous multi-car crashes, before allowing them to race in the Cup Series on the track. Davison will instead make his debut at Pocono on June 27. He had previously driven in several Xfinity Series races, but only on road courses.

The starting lineup for Talladega was decided by a random draw that put Martin Truex Jr. on pole position beside Denny Hamlin, with Kurt Busch and Jimmie Johnson behind them in the second row.