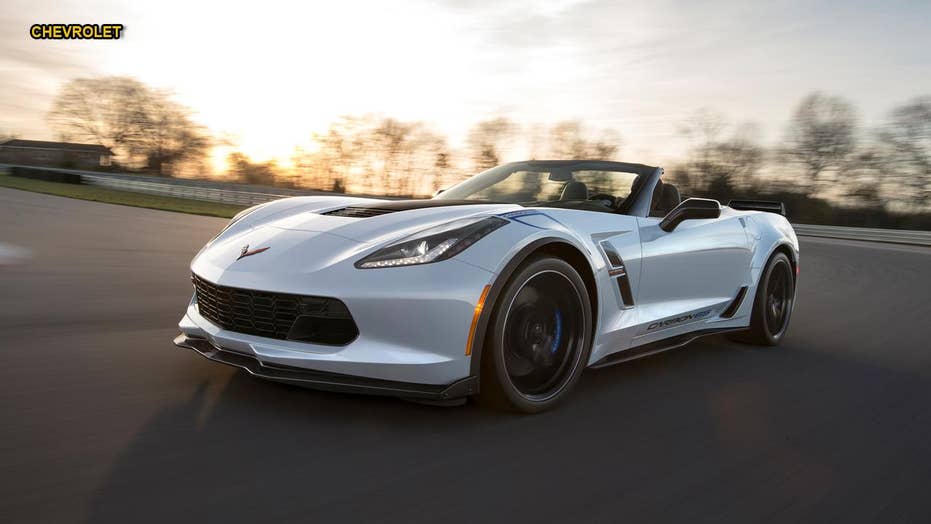 Why is the 2018 Chevy Corvette's model year being cut short?

According to new reports, Chevrolet will stop building the 2018 model Corvette on January 22 after a total of just four months of production, but is giving no reason for their decision.

If you’re looking for a collectable Corvette, you may want to think about buying a brand new one.

The Bowling Green Daily News reports that Chevrolet will stop building the 2018 model on January 22 after a total of just four months of production.

The Bowling Green factory where the Corvette has been manufactured since 1981 has been shut down the past few months for the installation of a new paint shop and other upgrades, so the model year was already truncated.

Chevy is still scheduled to build around 9,700 of the coupes and convertibles by January, according to the newspaper, so 2018 cars won’t exactly be rare, but they may end up being among the last of their kind.

Although the folks at Chevy haven’t admitted it, they are hard at work on a next-generation sports car that’s believed to be a mid-engine successor to the Corvette.

Prototypes of the vehicle have been spotted on the road, and it is expected to officially debut at the Detroit Auto Show in January.

The question is, what will be coming out of the factory when the plant starts building 2019 model year cars on January 29?

Chevy won’t comment, but along with the mid-engine coupes, a high performance version of the current Corvette has also been spotted being tested, so the front-engine version should live on for at least part of the year.

It’s still possible that the mid-engine car isn’t a Corvette replacement at all, but a more exotic model that will be sold alongside the traditional Corvette.

In any event, all should be revealed in a couple of months.