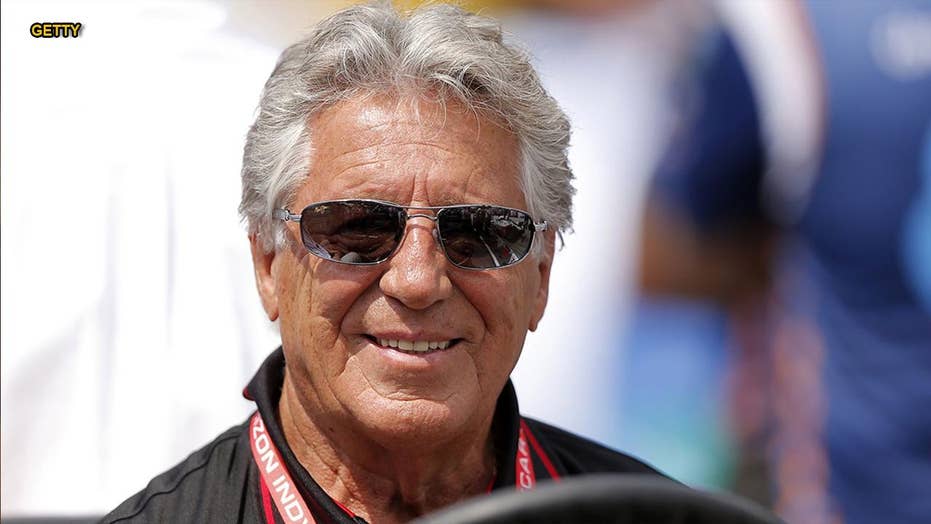 Mario Andretti celebrates the 50th anniversary of his Indy 500 win

Mario Andretti spoke with Fox News Autos about the 50th anniversary of his Indy 500 win.

Racing legend Mario Andretti crashed a race car at Texas Motor Speedway on Friday, but the 79-year-old was not injured.

The 1969 Indy 500 champion was taking someone for a high-speed ride in a two-seat Indycar he drives for promotional events.

According to NBC Sports, Andretti spun the car in turn 2 of the high-banked oval, drifted across the track and made contact with the inside wall.

“The passenger loved the ride. He hopes we have a video of it. It’s actually the son of my business partner, M.J. Castello. I know the kid well.”

The speed the car was traveling at the time of the incident was not reported, but Andretti recently told Fox News Autos that he drives it faster than 200 mph at the Indianapolis Motor Speedway.

“It’s serious business,” Andretti told NBC Sports. “That’s why you sign a release of liability. Look at the millions of miles we have run and have never hurt anybody. The protection in the car is amazing and everybody is fine.

Andretti was feted at Indianapolis in May to celebrate the 50th anniversary of his Indy 500 victory.