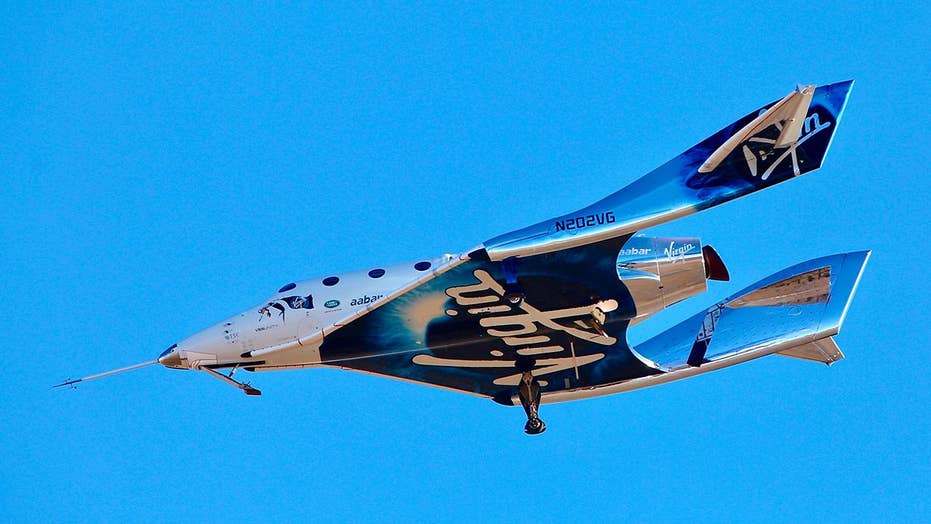 Mike Massimino, former NASA astronaut and senior adviser for space programs at the Intrepid Museum, says giving private citizens the ability to travel to space could be in the near future.

Some cars take courage to drive, but now there’s one that requires it to buy. Along with a small fortune.

Land Rover has unveiled a special edition Range Rover SUV that can only be purchased by astronauts. Not from NASA, but the 600 folks and counting who have signed up to fly on Virgin Galactic’s upcoming sub-orbital flights.

Land Rover is a Virgin Galactic partner, and the Astronaut Edition Range Rover features Zero Gravity Blue paint meant to evoke the night sky. It also has model specific logos that include the spaceflight company’s DNA of Flight graphic, which is a series of icons that starts with a bird and runs through several types of aircraft and spaceships up to Virgin’s VSS Unity that reached space last December.

The front cupholders of each vehicle will also be fitted with wood disks that will be swapped out with wood from the front landing skid of the actual spacecraft that its owner flew on.

Exact pricing for the Range Rover has not been announced, but it’s based on the Autobiography trim that starts at $143,000. Of course, there's also the matter of the $250,000 ticket to space you have to pay for first.

Virgin Galactic is aiming to begin commercial flights by the end of the year, with company founder Richard Branson currently looking to take off on July 16th to celebrate the 50th anniversary of the launch of Apollo 11.